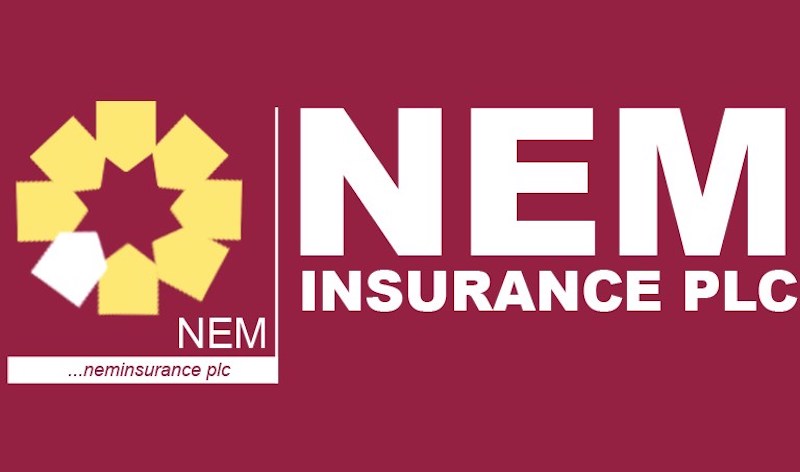 NEM Insurance Plc said it recorded a profit after tax of N5.08 billion in the year ended December 31, 2020.

The company, said this represents 112 percent increase from N2.4 billion profit it made in the same period in 2019.

This was announced to shareholders at the 51st Annual General Meeting of the company held in Lagos.

NEM Insurance Chairman, Dr. Fidelis Ayebae, said earnings per share of the NEM Insurance group for the year under review was 0.96 kobo while that of the previous year was 45 kobo.

He said given the positive result, the board recommended a dividend of 9 kobo per ordinary share.

On claims paid by the company during the period under review, Ayebea, said “while a gross claim of N8.4 billion was incurred in 2020, that of 2019 was N7.3 billion; showing an increase of 15 percent.”

According to him, the net claims expenses of N6.05 billion incurred in 2020 was 53 per cent higher than that of the preceding period which recorded N3.9 billion.

He said the net claims ratio for the period under review was 27 per cent as against that of 2019 that was 21percent.

Also speaking, the Group Managing Director of the Company, Mr. Tope Smart, noted that the global health crisis which further compounded the fragile economic situation in Nigeria took its toll on households and corporate bodies.

He, however, said despite the difficult operating environment, NEM Insurance, showed resilience and was able to post impressive results.

“A review of our company’s performance shows that all our performance indices came out positive during the period under review.