THE STRESS OF LIVING IN LAGOS 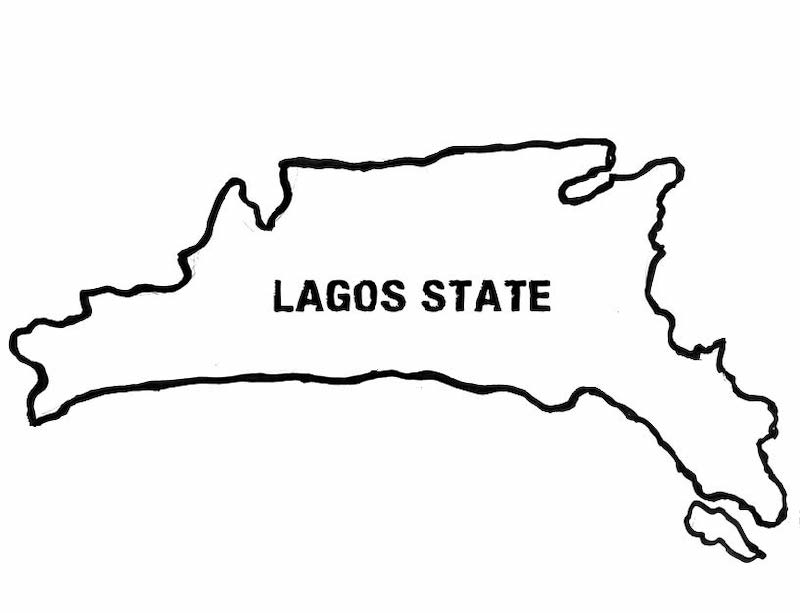 The new index report is another wake-up call

The 2021 Least and Most Stressful Cities Index research report which put Lagos as the second most stressful city in the world after Mumbai in India, could not have come as a surprise to residents. But given the importance of environment to mental health and general well-being, the authorities in Lagos State should be concerned about the report.

The researchers, who rated Reykyavik in Iceland, as the least stressful, assessed 100 cities for their size and significance, as well as for availability of reliable and comparable data. The study consists of four broad categories – governance, city, finance, and citizen’s health –each made up of indicators that determine how stressful a city is to live in. The report lists the top-10 most stressful cities as: Mumbai in India; Lagos, Nigeria; Manila, Philippines; New Delhi, India; Baghdad, Iraq; Kabul, Afghanistan; Moscow, Russia; Karachi, Pakistan; Jakarta, Indonesia; and Kiev in Ukraine.

Since people are products of their environment, the researchers decided to pay more attention to its influence on the state of mind of the residents of these cities. Their conclusions were drawn from the structural and environmental factors that are often ubiquitous, but sometimes overlooked, and can contribute to a person’s overall level of stress. The result is an index of 100 major global cities comprising over 15 factors, each ranked on a scale from most to least stressful, hoping to show those leading the way in improving the wellbeing of their citizens and can be a source of inspiration to those that are lagging behind.

To begin the study, the researchers considered which macro factors contribute to stress, narrowing them down to four broad categories. Next, they assessed over 500 cities from across the globe against a number of stress indicators in these categories, before removing those without reliable data, ending up with a final line-up of 100. They agree that the selected cities are not necessarily the most and least stressful cities in the world; instead, they were chosen for their global comparability.

The first category looks at governmental factors that dictate levels of inclusion in a city, such as safety and security, gender and minority equality, and socio-political stability. These elements represent societal frameworks which are shaped by policy decisions and local laws, all of which can impact a person’s mindset. Also considered was the physical environment around people, since it has been proven that high living density contributes to anxiety and stress. The researchers did so by assessing population density, as well as pollution levels, weather patterns and the amount of traffic congestion in each city.

To evaluate the impact of financial stress, they looked at unemployment rates, social security structures and the amount of disposable income a household has after tax and accommodation costs, adjusted for purchasing power parity, amongst other factors. Finally, they considered mental health and access to healthcare as influences on stress levels. The final results revealed which cities overall have the most stressful social, environmental and economic conditions, and which cities lead the way in reducing the stress levels of their inhabitants.

Lagos State, with huge population and small size, contends with myriads of challenges such as traffic congestion, inadequate housing, water supply crisis, as well as issues of security of life and property. But when so many problems come at you at the same time and the resources are limited, according to Oluwatoyin Ayinde, president of the Nigerian Institute of Town Planners (NITP) and a former Commissioner for Physical Planning and Urban Development in Lagos, you must begin a phased approach to resolving these challenges.

That admonition will serve the authorities in Lagos State.