An attempt by Boko Haram fighters to infiltrate Maiduguri, the Borno State capital and the birthplace of the insurgency group was repelled by the military yesterday evening.

THISDAY gathered that the attack, which lasted for over 30 minutes, left many houses burnt, while many children and women were declared missing.

Residents of the Maiduguri were thrown into panic when the outskirt of the town, Jiddari Polo was attacked at about 6pm.

Many people fleeing from the area into the main town, lamented that their homes were attacked.

They alleged that the insurgents shot sporadically in the area, and threw powerful explosive devices on some of the houses.

As the sound continued to echo all around the town, women, children, and the aged persons were seen trooping into the city centre for safety.

A source told THISDAY that many residential houses were completely burnt down at Jiddari Polo.

It was however difficult to ascertain the number of casualties on the side of the combatants and civilian as it was already dark when the shooting ceased and soldiers had already condoned off the area.

However, a lot of pictures were shared on social media among people in the town with some people in camouflage believed to be insurgents, felled by bullets.

Soldiers were seen moving into the area in armoured vehicles to combat the insurgents.

Few minutes later, ambulances were seen by the residents moving into the area to evacuate corpses and the injured.

Attempts to get the spokesman of the Operation Hai Kai, the military operation in the area, Col. Ado Isa to speak on the attack was unsuccessful as his calls were not picked. 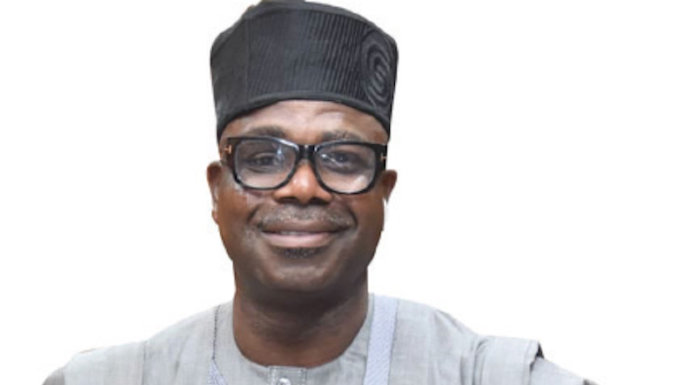