The title race in the La Liga continues to enthral in Spain as Atletico need three points from the clash with Real Sociedad at Estadio Wanda Metropolitano this night to stay ahead of the pack.

Victory for Atletico will move the team one step closer to glory, while visitors Sociedad are scrapping to finish in fifth place and ensure a spot in the UEFA Europa League next season.

The Blaugrana lost 3-1 on their last visit to the venue in November 2019 and cannot afford a repeat result.

Other games to watch include Sevilla hosting Valencia and looking to further underline their status as the top team outside of the title-contending ‘big three’, while the always entertaining Villarreal will have to fight for all three points away to a Real Valladolid side fighting against the prospect of relegation.

The headline fixture from Serie Athis midweek sees Internazionale host Roma for a key clash at the San Siro in Milan on the evening of Wednesday 12 May at 7:45pmon SuperSport Football (DStv channel 205) and SuperSport GOtv Select 1 (GOtv channel 33). The meeting of the Nerazzurri and Giallorossi has long been a fearsome rivalry in Italian football and it will be no different this time around.

And viewers can expect this to be highly competitive, especially seeing as the last six successive Serie A meetings of Inter and Roma have ended in draws, including a 2-2 thriller at the Stadio Olimpico back in January which saw Roma lead through Lorenzo Pellegrini before Inter stormed back to take control with goals from Milan Skriniar and Achraf Hakimi.

The Roman hosts ultimately claimed a share of the spoils thanks to a late equaliser from Gianluca Mancini.

Elsewhere in Italy this midweek, Juventus face a tricky trip away to Sassuolo on Wednesday, 12thMay at 7:45pmon SuperSport Variety 3 (DStv channel 208), while Milan will be wary of visiting a Torino team fighting for their top-flight lives at 7:45pm. 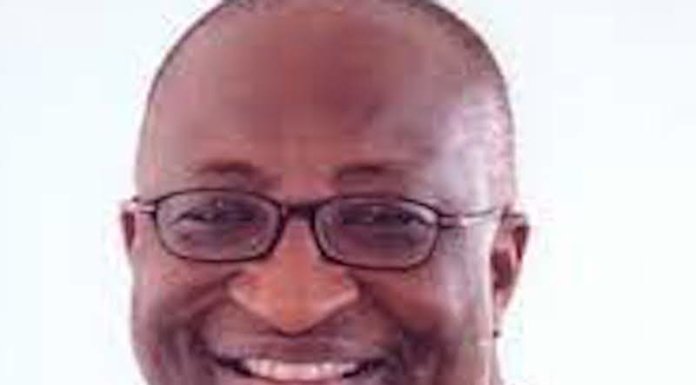