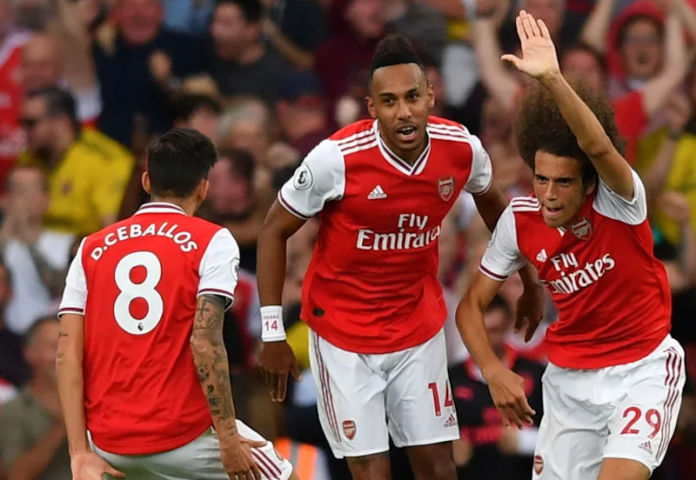 Chelsea boss Thomas Tuchel said last night that he takes full responsibility for his side’s 1-0 home defeat to Arsenal after making seven changes for the game.

The Blues had claimed an impressive win at Manchester City on Saturday to delay the Premier League champions’ title celebrations and boost their hopes of a top-four finish.

However, with an FA Cup final against Leicester coming up on Saturday, only four players retained their places in Tuchel’s side for Wednesday’s visit of Arsenal.

It was still a strong line-up but a mistake by Jorginho in the first half allowed Emile Smith Rowe to score what proved to be the winning goal for Arsenal and, although Chelsea dominated possession and hit the woodwork twice late on, they couldn’t find an equaliser.

Chelsea remain fourth on 64 points but the defeat will give their rivals hope of sneaking into the top four. They are six points ahead of West Ham, who have a game in hand, and seven ahead of Liverpool, who have two games in hand on the Blues.

“I’m a bit angry that we had so many changes, that’s on me,” said Tuchel.

“I’m not so happy in the end with the line-up, but I didn’t know what would happen, I didn’t feel us today like I normally do and we can’t expect to win games if we’re not 100% in games.

Jorginho’s error will have been disappointing for Tuchel. The midfielder misjudged a pass back that was in danger of trickling over the line before Kepa Arrizabalaga managed to claw the ball away but only to Pierre-Emerick Aubameyang, who teed up Smith Rowe to slot in.