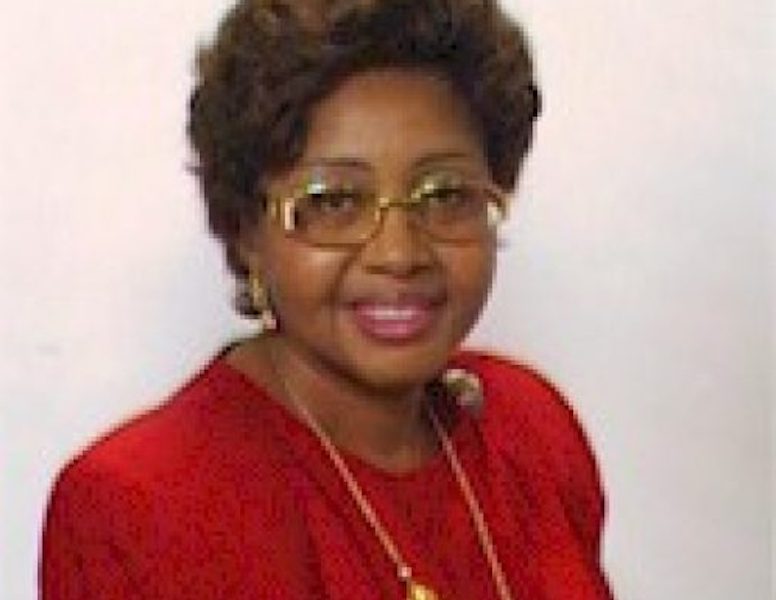 State governments have significantly improved budget transparency and participation as well as improved the robustness of their respective procurement process, a report has stated.

According to the Subnational Budget Transparency Survey 2020, which was released by the Civil Resource Development and Documentation Centre (CIRDDOC) Nigeria, 42 per cent of the states provided some information on their budget and procurement processes though with limited spaces for public participation.

The report, however, noted that, “These improvements were mainly due to the timely online publication of budget documents and the enactment of procurement laws meant to better guide the procurement process”.

It said only a few states regressed since 2018, with Delta and Lagos states’ scores decreasing by 21 and 22 points, respectively, adding that these states did not publish budget documents online and closed spaces for public participation.
Speaking at the launch of the report in Abuja, the Executive Director, CIRDDOC, Mrs. Ral Nwankwo Obioha, said, transparency remained an important first step to holding governments accountable on how they use the people’s resources.

According to her, budget transparency entails that all citizens should access information on how much is allocated to different types of spending, what revenues are collected, and how international donor assistance and other public resources are used.

She said: “It is against this background that CIRDDOC developed the States Budget Transparency Survey (SNBTS) project with the objectives to compare the degree of budget transparency across states; promote international best practices with regards to budgeting and budget process in the states; and to inspire and encourage the spirit of competitiveness amidst states towards promoting budget transparency and government accountability”.

Jigawa State, which retained its top position continued to provide citizens with extensive budget information, and had mechanisms for public consultation throughout the budget process, as well as an open and robust procurement process.
CIRDDOC noted that Akwa Ibom, Ekiti, Kaduna, and Ondo states provided significant budget information, spaces for public participation throughout the budget process, and information on procurement.

“Budgets are very technical by nature. Budget debates are often relegated to economists and other experts, limiting the broader public’s input on the sources of public resources, how these resources are spent, and who benefits from public expenditure,” the report statedid.
It added: “Budget debates, however, shouldn’t be limited to experts. All citizens have the right to participate in the budget process and to know where public resources come from, how they are spent, and how expenditure is linked to achieving development goals.”

It further stated that all 36 states were evaluated to see how much budget information is provided, spaces and mechanisms for public participation throughout the budget process, and how robust and transparent the procurement process is in the states.
On public availability of key budget documents, he report pointed out that an overwhelming majority of states improved their 2020 scores on the topic.

It stated: “The worst performers were Zamfara and Oyo states with scores of 21 and five, respectively. Oyo state in particular made no budget documents available online; after a careful search, none of the links on the state’s website for their budget documents worked.

“Nine states had lower scores than in 2018; of these nine, five saw their scores drop less than 10 points, while Delta, Lagos, and Niger states’ scores decreased by more than 10 points.
“This is due to these states not publishing documents online that either were previously made available on request (namely Lagos and Niger states) or previously posted on their site (Delta state).”