But in a swift reaction, Agboola said he was entitled to two vehicles.

Akeredolu, who spoke through his Senior Special Assistant on Special Duties, Dr. Doyin Odebowale, said he would press charges against Agboola and other former political appointees who failed to return government properties in their possession.

He said it was reprehensible for Nigerians to condone the practice by elected officials or political appointees to take government properties away when leaving office.

Akeredolu said he would ask security agencies to go after all former political appointees, including his erstwhile deputy who refused to return government properties.

“He has no right to do that what he did. Why does the former deputy governor thinks he merits those vehicles and others do not? Those vehicles are public property. We have to stop this impunity. It is not only the deputy governor alone but all other political appointees. This madness must stop.

“So they want to take the vehicles away and then we will use tax payers’ money to buy new ones? There are many of them yet to return vehicles. Some have returned but others are still feigning they thought they will be reappointed.

Salami who spoke through the Ondo State Police spokesman, ASP Tee-Leo Ìkoro, said he had directed investigation into the petition

Meanwhile, Ajayi said he was in possession of two official vehicles and not four demanded to be returned by Ondo State Government.

Agboola, who spoke through his media aide, Allen Sowore, said he returned all vehicles in his possession on February 23, the day his tenure ended except two vehicles- a Land Cruiser and a Hilux Jeep.

Agboola stated that he was entitled to those two vehicles just like other former deputy governors in the state.

He said one of the vehicles being demanded was at a mechanic workshop in Okitipupa, while the other was still with the dealer because full payment had not been made.

The former deputy governor said Akeredolu should be prepared not to take any government vehicle at the end of his tenure if he (Agboola) is made to return the two vehicles.

“The former deputy dovernor has joined senior citizens in this state. He should be accorded such respect. On February 23, when his tenure ended, civil servants came and collected all government vehicles expect a Land Cruiser and Hilux jeep, which are part of his statutory benefits. 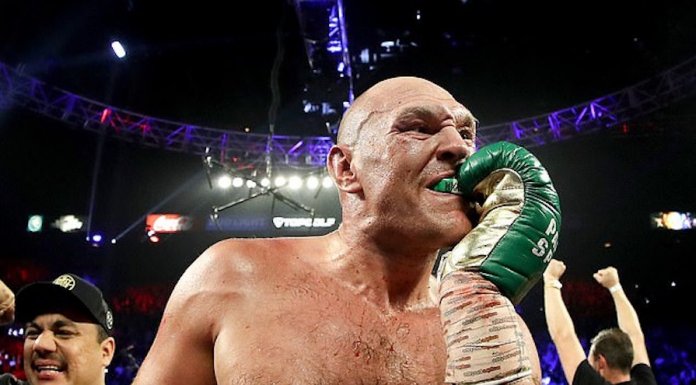 Tyson Fury: I Will Retire If Anthony Joshua go Beyond Round Three