No fewer than 15 passengers travelling in a commercial vehicle with registration number: KZR 345ZT, were on Sunday abducted by heavily armed bandits along the Tsakskiya-Ummadau road in Safana Local Government Area of Katsina State.

The incident, according to eyewitness, occurred at about 3pm, when the over 20 bandits ambushed the J5 bus conveying the victims, which were said to be returning from Jibia market.

THISDAY reliably gathered that no fewer than 15 of the passengers in the ill-fated commercial bus, which was reported to be carrying 18 passengers, were kidnapped by the hoodlums.

An eyewitness, Aliyu Rumawa, who confirmed the abduction of the passengers in a telephone interview Monday, said the hoodlums upon seeing the vehicle, started shooting sporadically into the air to frighten the victims before carrying out their mission.

Rumawa, who expressed shock over what he described as the audacious activities of bandits in the state, said: “Fifteen out of 18 passengers in the bus were taken away by the bandits, numbering about 20 and were heavily armed. The passengers were returning from Jibia market and most of them are traders.”

He admonished security agencies in the state to intensify surveillance in villages and communities in Safana and other frontline local government areas of the state in order to ward off banditry, kidnapping and other nefarious activities bedeviling the state.

However, the state Police Public Relations Officer, Gambo Isah, while confirming the incident, said only nine passengers were abducted by the hoodlums, adding that four had been rescued by the operatives of Operation Puff Adder.

Isah, a Superintendent of Police, said: “It is nine passengers not 15. What happened was that yesterday (Sunday) at about 15:30 hours, bandits abducted about nine passengers in a J5 bus with registration number KZR 345ZT.

“After the incident, the DPO led a team of Operation Puff Adder into the forest. They were able to rescue four among those passengers, while the remaining five victims were taken away by the bandits. Efforts are on by our operatives to rescue the remaining passengers.”

In related development, one Alhaji Jume, a resident of Jibia Local Government Area of the state on Sunday night foiled bandits’ attack on his residence where he killed three of the hoodlums who stormed the house with sophisticated weapons at about 11pm.

One of his relatives, who craved anonymity, said that the bandits, who were led to the house of the businessman by their informants, were killed on arrival, while two of their corpses were burnt into ashes by residents.

He said: “The bandits riding on motorcycles, attacked the residence of our brother Alhaji Jume yesterday (Sunday) but he killed three of them on the spot. Among those killed, one wore military uniform; So, soldiers came and took his corpse. But we burnt the remaining two corpses to ashes.”

But SP Isah, who confirmed the killing of the marauding bandits, said they were killed by the police in collaboration with the vigilante and other residents of the area.

He said: “They (bandits) attacked the residence of one Alhaji Jume of Magaman Jibia. According to the DPO, they were heavily armed even with GPMGs and Ak-47 riffles but they were subdued by joint operation of police, military, vigilante, good fighters and residents also.

“It lasted for almost an hour and three armed bandits were gunned down. One of the corpses was taken to police station, while two were burnt to ashes by members of the community. 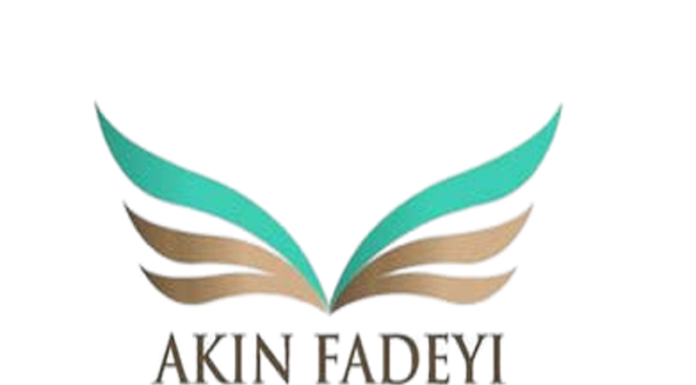