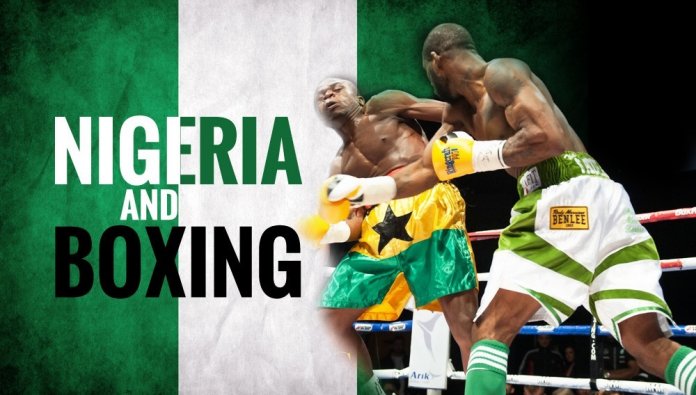 In other bouts yesterday, Ahmed Wasiu representing Oyo State crashed out to Borno’s Benson Adeyinka in a keenly contested affair. it was a split decision victory for the Borno boxer. Out of the five judges, three gave the fight to Adeyinka.