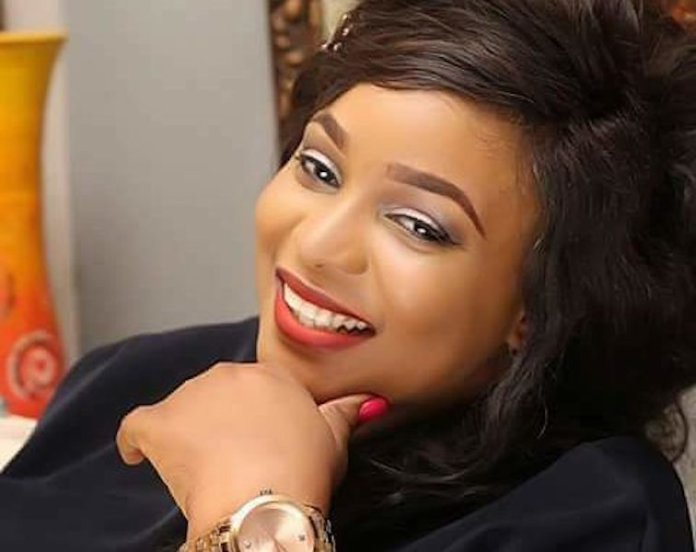 It was my brother Charles O’tudor that said, “Edgar, why not call Meflyn? She is of the Dakada Initiative and will be very happy to work with you on Ibiom. I said OK na, let’s go there. He sent her number, and I called. She didn’t pick but called back later in the evening. We had a very beautiful conversation, and she immediately struck me as a go-getter and brilliant associate.

I said I dey come Uyo. She say when you come. So I landed in Uyo, and for the first three days, we could not meet. She busy die. So I say no problem, life. Then I met with Commissioner Esin, who had been wonderful, and he took me to Ekerete, who is the Chief Press Secretary to His Excellency, and they both said -Meflyn. I say Meflyn? They say Meflyn.

She understands you, she has the clarity, and she has the reach. She is brilliant. So I sat there and called her and said, they say it is you o. She said come. I went, and she blew my mind. Her talk on people development policy of His excellency, the belief of His excellency that there can be no industrialisation of the state without a robust and concise entrepreneurial driven enterprise development was on point. She spoke for over thirty minutes on these issues, tying them to trade balances, local and international trade policies, and Akwa Ibom’s repositioning within the vortex of global trade.

I was mesmerised. I was happy Duchess was sitting down there and listening too. Mbok after the meeting when we got to the family house and in-between bowls of Afang, Duchess was just gushing about the beautiful half-caste Ibibio women we just met. I smiled. Meflyn has a fire. I sensed that fire, and I know the state is using that fire well from the things I have seen and heard.

Well done, my sister. You are truly a gem, and much more importantly, I thank His Excellency with the team he has built and the empowerment he has given them, which is quite novel. Akwa Ibom isongo. Let’s go there.