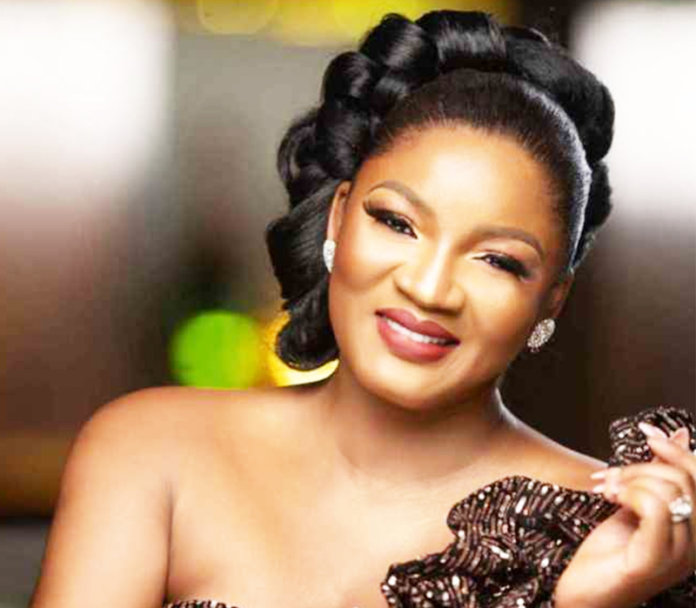 Filmmaker Moses Inwang has worked again with Nollywood star, Omotola Jalade-Ekeinde. The last time both were on set was on the movie project that marked Omotola’s comeback – Alter Ego. Recently the ace director released the trailer to his new psychological thriller titled Lockdown giving a first look at this film just weeks after its teaser was leaked online.

‘Lockdown’ follows the coincidental and chaotic meeting of six individuals from different works of life, who desperately need to be at other places on this day of their lives coincidentally find themselves trapped at a Hospital, on the day a sudden government imposed an immediate lockdown of the building for 21 days with police and snipers stationed outside the building to deter anyone from leaving or entering. Forced to share the same four walls, professional and character flaws are exposed and an unexpected romance story erupts from the chaos. . . ’

“A lockdown is coming and it’s nothing like you’ve ever experienced before!” Inwang posted on his Instagram. Shot in Lagos, the upcoming movie contrary to speculations is not Covid-19 inspired or related.

The script has been in his folder over five years. Inwang shares briefly the making of the movie and its theme: “It’s about a fictional virus. Had the script since 2015, Covid-19 came in 2020. I’ve actually been trying to shoot it from 2016 till date. It’s been a bit difficult to come up with budget because it’s a high budget film but the funds eventually came early 2020 but then the real lockdown came and we had to move it forward. We eventually shot in December/January/February.”

Speaking on the backstory to the movie, Inwang said. “After Ebola broke out in Nigeria in 2015 at that hospital my creative mind began to conceive a story. But like its being my style it would never be from an obvious angle. Which is why this isn’t about the carrier of the virus or the hospital medical staff but about few people caught in the wrong place at the wrong time when government ordered the lockdown of the hospital?” Inwang is expected to have worked magic on ‘Lockdown’, just as his recent past productions like Alter Ego and Cold Feet.

“This thrilling film was produced by David Eruotor and KC Obiajulu, and executive produced by Sneeze Films, Micheal Djaba, FilmOne Entertainment, iFactory LIVE, CEM Media Group,” he added. ‘Lockdown’ will be available in cinemas from the 28th of May.