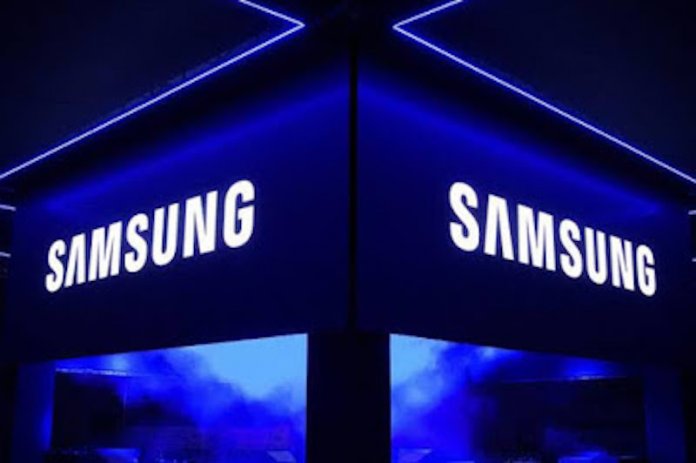 Launched in December last year, the Samsung Galaxy A12 and its other ‘A’ series smartphones have continued to excite customers because of its innovative features like smart camera and longer battery usage.

Head of Marketing, Samsung Nigeria, Ms Iretiogo Oke, in a statement, said since the launch, customers have not seized asking for the smartphone in the Nigerian market and other markets were it was launched.

According to Oke, the Samsung’s Galaxy A12 was designed with exciting and innovative features that were previously only seen in the company’s flagship phones-Note and S series, adding that with the launch of Galaxy A12 puts an end to the search for a reliable, affordable device with a long-lasting battery, high-quality screen, multi-lens camera, and plenty of storage.

The A12 comes with four dedicated cameras, 16MP Main, 5MP Ultra Wide, 2MP Macro and 2MP Depth Camera. The front camera also features an 8MP, with Selfie Focus and Smart Beauty features. The Ultra Wide camera feature has a 123 degree angle lens, giving users the same view as the human eye and if the shot requires it, the intelligent switch function kicks in and automatically switches users to the Wide Shot function capturing every aspect of the shot.

With the Macro camera, users can focus on objects, creating crystal clear images, capturing every last detail while the Depth camera lets the subjects of the picture stand out using Live Focus effects.

The Galaxy A12 also comes with a large 5,000 mAh batteries respectively allowing users stay on their devices longer throughout the day. With 15W fast charging capabilities, users can get their battery charge up from zero to 50 per cent capacity in just 30 minutes. Its ultra-power saving mode also lets users make the most of their battery power, helping them stay connected for longer periods. The device has undergone Samsung’s Point Battery Safety Check, the most rigorous in the industry, Oke said.