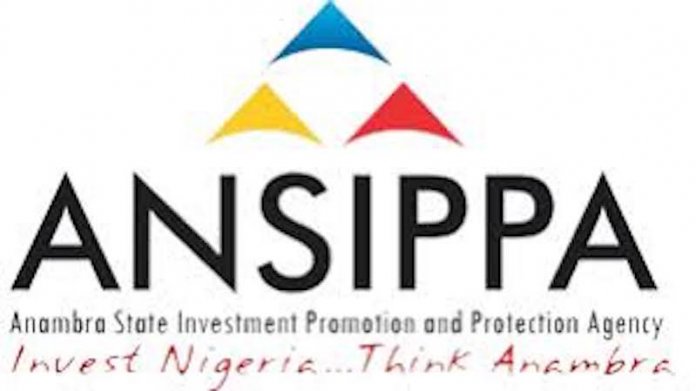 Tony Ita Etim urges the monitors to work for the people

By any conceivable standards, the National Social Investment Programme (NSIP), has received a big boost under the leadership of the Minister of Humanitarian Affairs, Disaster Management and Social Development, Hajiya Sadiya Farouq. One of such incentives was the training, recently, of resource persons who would monitor the various aspects of the programme all over the country.

Known as Independent Monitors, the over 5000 are charged with the responsibility of ensuring the success of the NSIP, the biggest and boldest social investment programme, ever mounted by any government, in Africa. To appreciate the role of the monitors, it is important to have, at least, a cursory understanding of the content of the NSIP. The programme is anchored on four sub-programmes: The National Home-grown School Feeding Programme, the N-Power Programme, the Conditional Cash Transfer Programme and the Government Enterprise Empowerment Programme.

Since its inception, there is no question that the NSIP has, in varying degrees, impacted positively on lives, all over the country. For instance, the N-Power programme, under which both graduates and non graduates are placed under apprenticeship where they acquire life-changing leadership and entrepreneurial skills, has so far graduated about 500, 000 beneficiaries in two batches of A and B. Batch C is being finalised for eventual on-boarding in no distant time. Similarly, the Conditional Cash Transfer under which each beneficiary receives a monthly stipend of N5000 has turned out to be not just a palliative for women but in some instances, the platform needed by them to showcase their leadership and motherly qualities.

A particularly touching example of the success of the Conditional Cash Transfer is the case of the women of Irepodun LGA in Kwara State who, from their monthly receipts, started a primary school, to save their children from trekking long distances, as there was no nearby school. These are some of the little successes of the NSIP which often go unnoticed. Besides, more often than not, what is thrown into the public domain are skepticism over the programme. Of course, as in any programme, the NSIP is not yet perfect. For instance, under the N-Power programme, there have been past reports of some dishonest beneficiaries who, in collaboration with some unpatriotic elements, abandon the programme while still collecting their allowances. Although such cases are not rampant, there is the tendency by some people, to use such exceptions as mirror images of the programme.

The above puts in perspective the rationale for the engagement and training of the independent monitors. And it could not have been captured better than the minister herself who, while declaring the training workshop open in Calabar, stated thus: “The independent monitors will be assigned to monitor programme beneficiaries within their locality in schools, households and market clusters with the focus of ensuring that the primary objectives of these programmes are achieved”.

Speaking further, the minister who was represented by Mr. Ngene Kingsley Bash, a special assistant in the ministry, charged the monitors: “The programme of government should not fail in your state. Monitors’ reports and data gathered will be transmitted to Abuja and analysed to know the success level of your state. Monitors should work in synergy with other clusters in the field. Please do not short-change your state and the people.”

Will the independent monitors live up to the expectations of the ministry? Only time will tell. However, going by the manner of their recruitment, they can only fail if the various state governments do not aggressively and painstaking ensure that their people benefit from the national largesse. To start with, the independent monitors are recruited by the FMHDSD or SIP in states, either by appointment or selection. In addition, prior to being recruited, they must have the technical knowledge to do the job. Thirdly, the recent facilitation workshop puts them in the right perspective to prosecute this national responsibility. Last and perhaps most important of all, they are to actively engage all stakeholders from the local government to the state levels towards ensuring that there is no room for some of the shortcomings previously reported.

Judging from the enthusiasm displayed by critical stakeholders at the Calabar event, the FMHDSD can rest assured that going forward, better results will be achieved. This optimism hinges on the observation and assurance of the Commissioner for Humanity and Social Welfare of Cross River State, Mrs. Blessing Egbara who disclosed that residents of the state have benefitted and still benefitting from the NSIP since inception. As reported by The Nation, Mrs. Egbara said: “Today, we have seen another direction of the NSIP which is the training of independent monitors who will ensure that what comes to the people is received by the right beneficiaries”. Now, her promise that the ministry would be embedded with the programme, through the independent monitors, should gladden the heart of Sadiya Farouk, the youthful and zestful minister who has turned humanitarian endeavour into her second nature and helping the poor something of a religion. Hear Mrs. Egbara: “As a ministry, we will monitor the independent monitors to ensure that they play their roles effectively”.

The above answers the question: who will monitor the monitors? To argue that it is the role of the ministry will be correct. But what Mrs. Egbara has done is to challenge everyone, particularly every state government, notwithstanding party affiliation, to be a stakeholder; to buy into this laudable federal government programme instead of being habitual critics. It is also significant that Cross River State is not controlled by the APC, thereby demonstrating a higher level of social responsibility than those who would want the programme to fail so that there will be a reason to criticise the federal government.

To the independent monitors, beyond their monthly stipend, being saddled with this national and historical assignment provides a ready platform to imbibe the qualities of voluntarism: the social character that is driving much of development globally. They should see this as a spiritual, psychological, emotional and patriotic duty not only to serve humanity but also to develop life skills and cultivate a rich social network for future roles in the society.

I think Hajiya Sadiya Farouk deserves commendation for creating this platform aimed at perfecting the human capital for deepening social inclusion in Nigeria. Whether or not Sadiya Farouq and her ministry hit the 100 million target propounded by President Buhari or not, what is important is that a new momentum, a new social dynamic of people empowerment through social safety nets, is evolving and needs to be supported by all. 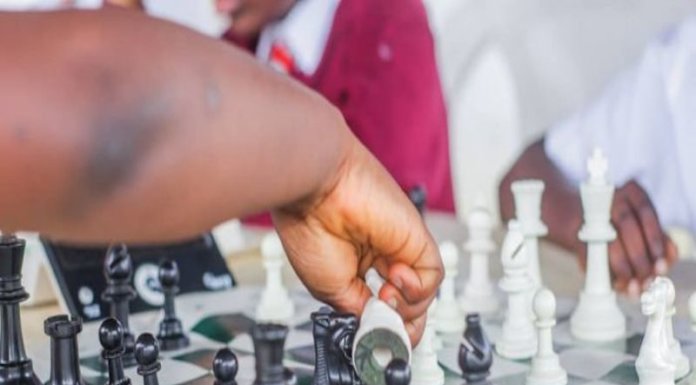