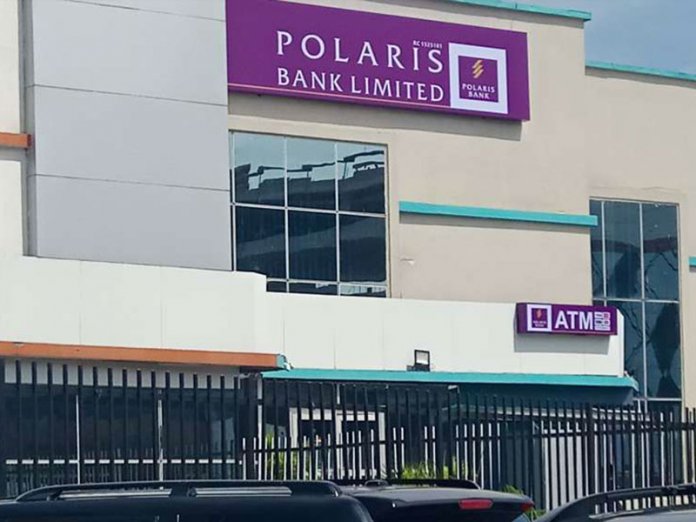 Polaris Bank has said it is set to unveil the second set of winners in its ongoing, ‘Save & Win Millionaire’ promo.

At the maiden draw which took place last month, Mr. Lucky Okunzuwa, a customer with the Bank’s Akpakpava branch, Benin City in Edo State, had emerged as the first millionaire of the promo.

In a statement, the bank noted that like the first draw, the second set of winners would be determined through an electronic draw where another millionaire and 60 other Nigerians would emerge winners with N100, 000 consolation prize money each.

The bank also urged Nigerians to still save a minimum incremental sum of N10, 000 in three consecutive deposits of the remaining promo period, to qualify and be one of the eight lucky winners to emerge millionaires in the promo.

The nationwide savings promotional campaign was expected to give away N26 million in total to the bank’s existing customers and who emerge winners.
Eight millionaires will emerge altogether alongside 180 lucky customers who would be rewarded with consolation cash gifts of N100,000 per person, it added.