The National Health Insurance Scheme (NHIS) has said that it is making efforts to retrieve about N11 billion mistakenly trapped in the federation account.

It also stated that the scheme is working with the Economic and Financial Crimes Commission (EFCC) to recover another N10 billion lodged in Heritage Bank by the previous leadership of the scheme.

Presenting a progress report at an informal engagement with health correspondents in Kaduna at the weekend, the Executive Secretary of NHIS, Prof. Mohammed Nasir Sambo, said the organisation has been able to save money from its cost saving reforms.

On the progress made in raising the subscriber base of the scheme, Sambo said: “The population of Nigerians that have enrolled in the health insurance scheme has risen to 10,269,996 from six million earlier reported by the National Demographic Health Survey (NDHS).”

He explained that as part of strategies to increase its subscriber base, NHIS has mapped the entire segments of the Nigerian population including the Nigerian Youth Service Corps (NYSC).

“We have mapped the population and we are engaging the management of the NYSC to ensure that they are covered in the framework of the National Health Insurance Scheme. You know that there was a presidential directive in the past that all NYSC members should be covered by the scheme but due to budgetary constraints, it was not implemented,” he said.

Sambo, who delivered a speech highlighting the achievements recorded by NHIS since his appointment in November 2019,
said that the problem of the health insurance scheme has been that of poor enrolment.

However, he noted that there has been a remarkable progress in the reform efforts at NHIS which has resulted in increase in patronage by Nigerians.

According to him, the management of the scheme has embarked on a reform to decentralise its operations by strengthening state and zonal offices of the health insurance scheme.

He said that the much expected bill to amend the NHIS Act and make health insurance scheme mandatory for all Nigerians has scaled through the National Assembly and is now waiting for presidential assent.

Sambo said that contrary to the insinuation that NHIS has not achieved much in terms of teaching the universal health insurance for all in the last 20 years, the major impediment is the law limiting its utilization.

According to Sambo, since the law setting up NHIS makes it optional, many people who would have enrolled in it chose not to do so.

He explained that due to this optional nature of the insurance scheme, most employees in the formal sector, who could have formed the bulk of the enrollees, refused to enlist in it.

He also said the entire informal sector was left out of the scheme merely because most organisations did not see it as mandatory.

Sambo said that as long as the Act establishing the NHIS is not amended to make the scheme compulsory, the goal of significantly increasing the coverage in the country will remain a mere dream.

He said that 70 per cent of health insurance funding is coming through user fees which is not sustainable.

The Executive Secretary said that while appreciable progress is being made at the federal level, not much is happening in the state and local governments in terms of enrolment in state health insurance scheme.

He disclosed that one of the recent decisions taken by the management is to ensure NHIS is fully automated to make for seamless operations.

He also spoke about the decision of the management of NHIS to decentralise its operations by strengthening the state branches with more staff postings from the headquarters.

“What we did was to say, what will be the functions of state offices and we drew an organigram for state offices of the scheme so that they can function in a most effective manner. We also posted staff from the head office to the state offices, to fill the gaps,” he added. 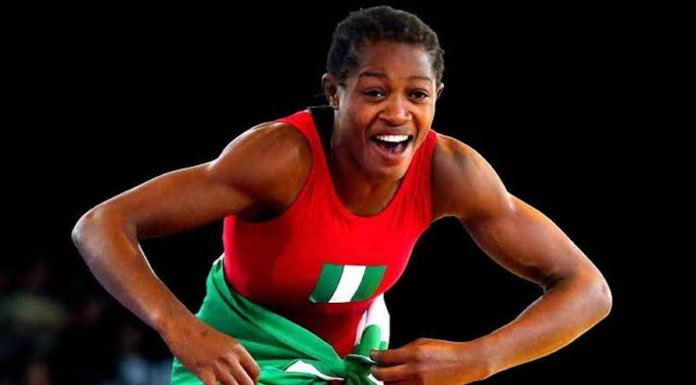