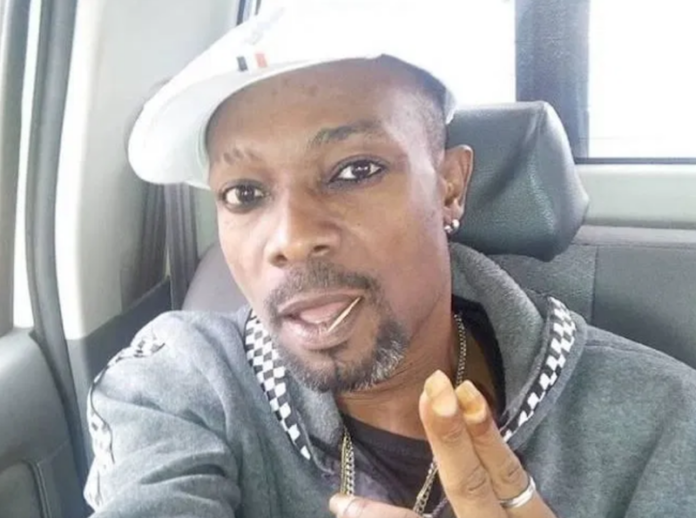 On a visit to Professor J. S. A. Adelabu (yes, that “S” is for “Sunday,” he, interestingly, being a native of Oyo State), ex-Vice-Chancellor, to deliver hard copies of academic papers due for review for possible publication in the Zuma journal sometime in the early 2000s at the University of Abuja campus at Gwagwalada, I chose to stop by a bar on my way back to Minna because I reckoned I had time on my hands (and knowing that Minna was still “dry at street level”, the music of the Danfo Drivers band blared out from speakers to the deep reflections of patrons at the bar.

There was something unique about the boldness of the raw Pidgin English reggae-influenced anti-Establishment and social-consciousness lyrics; lots of standard clichés, the “Lagos Broken English” stuffs, infused their song-lines. Not so long after that trip, I recalled humming under my breath the tune and mish-mash wordings of the hit eponymous track “Danfo drivers” to the mild astonishment of my Ebira friend back then who wondered where I had gone to learn that “kind of music;” slightly bemused with embarrassment, I couldn’t tell her it was on the occasion of one of my trips to her “academic father” at the University of Abuja.

Nobody heard any sort of successful follow-ups from the Danfo Drivers band except wild tales of runs-in with the law from street sources but recently that popular music of the Danfo Drivers entertained a lot of bar-goers at a government-approved, COVID-19 protocol-compliant liquour-sales establishment called the “Bush Bar” at the Rafin Yashi neighbourhood of Minna (no one should wonder “bar again?” about me because I am a strong believer in the empirical observation that Guinness stout is an effective prophylactic against the onset of malaria since it is in general agreement that high concentration of chloroquine in the blood stream plays havoc with human vision over time).

With the safe knowledge that no Ebira maiden will wonder about my nightly jaunts (I am happily “free and unhinged” at 50), I really took time to concentrate on the lyrics whereupon it occurred to me that, phew!, the Nigerian musical pop Pidgin English scene is peppered with exact and copied clichés of the “street talk” that was original to the Danfo Drivers. Incidentally, the “local DJ” who slots in an MP3 stick to a music-player at the Bush Bar has a repertoire of “old songs” by Tuface, Timaya, P-Squared, Duncan Mighty, et al., and now, you the listener can tell where some of these post-Danfo Drivers popular artistes “lifted” their standard clichés from (“Jehovah is by my side”/“Na Baba God do am for me”/“The enemies no go succeed”/“You go wound o”/“No look Uche face”/“Dem don kolo”/“Dance-ia for me,” and so many others). What shall we call our Pidgin English-peppered popular Nigerian ersatz reggae folksy music? “Naija-pop,” maybe.