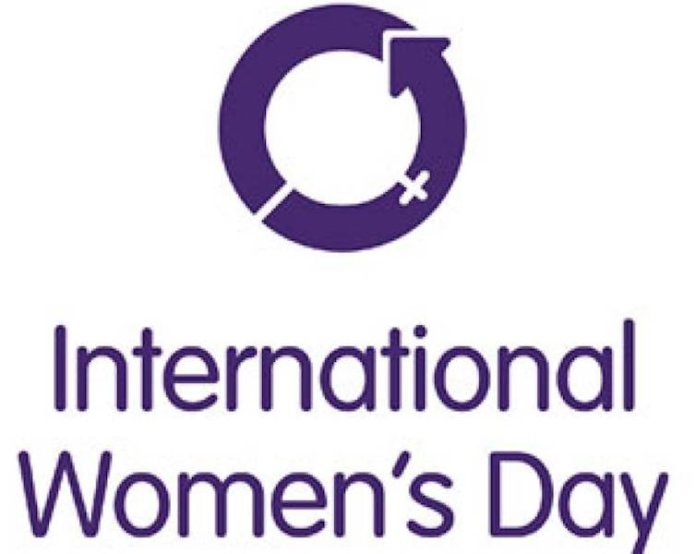 March 8 marks International Women’s Day #ChooseToChallenge, which aptly captures the status quo-challenging progress recorded by women and girls around the globe over the past year – from Kamala Harris becoming the first female Vice President of the United States of America to Dr. Ngozi Okonjo-Iweala becoming the first woman to lead the World Trade Organisation.

Women have been subject to significantly fewer opportunities in education, employment, and political representation.

But even in the face of historic marginalisation, women have continued to make incredible progress in different parts of society, playing a key role in economic life. If it were not for essential scientific inventions by Hedy Lamarr (mobile communications), Mary Anderson (windscreen wipers on cars), Dr. Shirley Jackson (telecommunications), and Florence Parpart (modern refrigerator), everyday life would be very different.

Time and again, they have not only told but shown the world that womanhood and their tender nature do not equate to incompetence and they deserve a seat at the table in any area of life desired. Although men still dominate the executive suites in most professions, women hold high positions in public office and private sector across the world – currently, 21 women sit as the head of state or government in 193 countries, according to the Washington-based Council on Foreign Relations and last year, the number of female CEOs in the Fortune 500 hit an all-time record.

At all levels of the career ladder, women are rising in ranks with a show of resilience and challenging the status quo.

On March 8, the world will turn its attention to women and girls, to mark these accomplishments. As much as it is important to celebrate them, it is equally crucial to recognise that the many successes reflect the potentialities of women, and more still needs to be done to further unlock this transformative potential.

Giving women and girls the opportunity to succeed is not only the right thing to do – it can also transform societies and economies. Research shows that if women’s employment equaled men’s, economies would be more resilient, and economic growth would be higher. Specifically, closing the gender gap in employment could increase global gross domestic product by an average of 35 per cent – of which 7-8 percentage points are productivity gains due to gender diversity.

A number of institutions – governments and private sector players – are aware of this, and are acting on it. One such is Lafarge Africa Plc, known for its exemplary culture of diversity and solidarity in challenging gender inequality – up to 36 per cent of board seats at LAP are held by women, the third-highest among the top 20 companies listed on the Nigerian Stock Exchange.

The 30-year-old Mrs. Debora Danladi is the first and only female engineer in the Gombe-based Ashaka Cement plant at Funakaye and the manager for Health, Safety, and Environment in Maiganga community for Ashaka Cement, a subsidiary of LafargeHolcim.

These women and many more reflect the gender diversification drive among the ranks of Lafarge Africa Plc. And like the great inventors, corporate bigwigs, and heads of states, they give other women the pedestal to stand tall anywhere.

As John Steinbeck, the 1962 Nobel Prize for Literature winner once said; “Kings, Gods, and Heroes onlywere fit subjects for literature. The writer can only write about what he admires… And since our race admires gallantry, the writer will deal with it where he finds it.” We have found it in the women around us and we celebrate them today and every day.

We choose to challenge, for a gender-equal world.