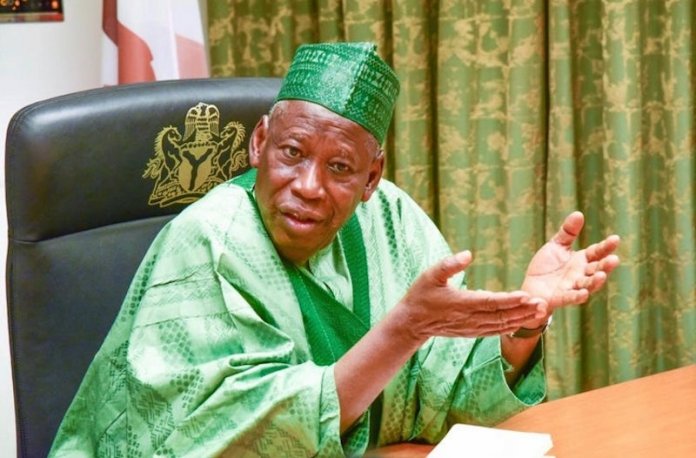 The Peoples Democratic Party (PDP) caucus in the House of Representatives has expressed dismay over the recent arrest of the former media aide to Kano State Governor, Dr. Abdulahi Ganduje, Mr. Tanko Yakassai, by agents of the Department of State Services (DSS).

Yakassai had recently decried that the current administration has failed Nigerians at all levels, which led to his removal as the Special Adviser on Media to the state governor.

But the leader of the caucus, Hon. Kingsley Chinda, in a statement issued yesterday, expressed concern over the ‘continuous breach of freedom of expression by the President Muhammadu Buhari government’.

Chinda stated that: “As a caucus, we note with very serious concern the continuous breach and denigration of democratic ethos and the Constitution of the Federal Republic of Nigeria 1999 (as amended) by President Muhammadu Buhari.

“Particularly in view of the constitutionally guaranteed safeguards in chapters IV thereof on freedom of speech, and also the provision of Section 14(1) of the constitution which provides that: ‘The Federal Republic of Nigeria shall be a state based on the principles of democracy and social justice’.”

The lawmaker noted with utmost surprise and disappointment the rationale behind the arrest of Yakassai by the DSS “for standing by and speaking truth to power.”

He, however, said the PDP caucus was proud of and saluted the stance, uncommon boldness, courage and statesmanship shown by Yakassai and other Nigerians for standing firm to speak the truth.

The caucus, therefore, called on Buhari and the federal government to pay particular attention to the message Yakassai and other well-meaning Nigerians are sending, rather than focus on the messenger.

Chinda wondered for how long the president would continue to fiddle while the country burns.