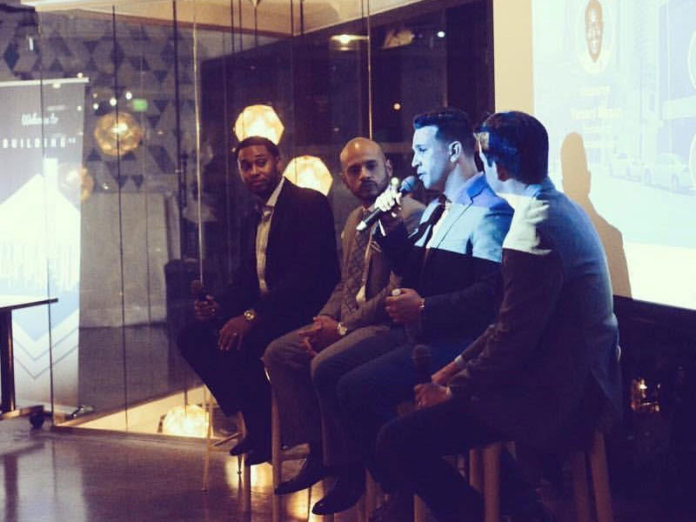 There are over 5,000 credit unions that serve over 100 million people in the United States. In recent years, one of the many reasons they have become so popular is that they are member-owned. Yemani Mason, an entrepreneur, is well on his way to opening a credit union to offer financial services to people.

Mason has had an entrepreneurial spirit since he was young. In college, he pursued a Bachelor in International Business & Management from the Florida International University to equip himself with the knowledge to start and manage successful businesses. Never one to let a learning opportunity pass him, Mason was one of the founding members of FIU’s Phoenician Investment Fund, a student-run initiative that educates its members on finance and investing through simulations.

After he graduated, he set up several businesses – Secure The Funding, Azure Financial Solutions, MBC Media Group LLC, and VestMunity. He set up one of his first businesses after observing his mother, a realtor, work. He decided to get into mortgages to help her succeed by helping her clients, mostof who were first-time homeowners, buy a house.

As he helped people get mortgages, he felt that banks were not fully accessible by people who didn’t make much money. His mother’s clients all had similar complaints about banks – the high-interest rates. They all wanted a place where they would get fairer rates to make their homeowner dreams easier to achieve. He decided to establish a financial institution that would help people like his mother’s clients to achieve financial freedom. He spent time thinking about the best solution until he decided that a credit union would be the best.