Rotary Club  to Tackle Open Defecation in Lagos 18 mins ago 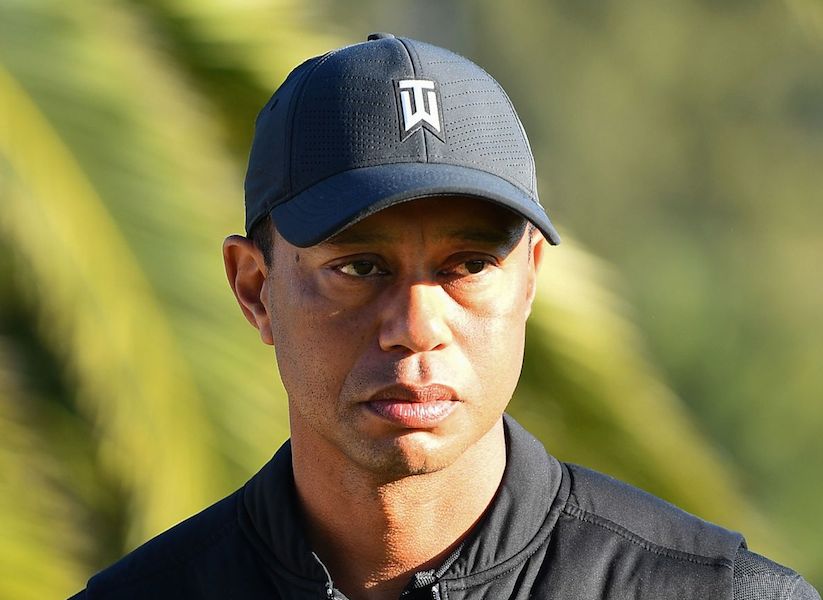 Tiger Woods was hospitalized after being involved in a single-car accident in Los Angeles on Tuesday morning. According to his agent, Mark Steinberg, Woods suffered “multiple” leg injuries.

“He is currently in surgery,” Steinberg told Golf Digest, “and we thank you for your privacy and support.”

Woods, 45, was in California for a two-day content shoot with Golf Digest/GOLFTV after serving as host for the PGA Tour’s Genesis Invitational over the weekend.

Pictures surfaced on social media of Woods smiling with Dwayne Wade and David Spade at Rolling Hills Country Club on Monday, but with his movement still restricted, he did not hit balls or play any holes.

The shoot involved Woods giving on-course lessons to a number of celebrities, but he mostly provided instruction and hit a few putts. He was in good spirits on Monday but did not arrive to the course for the second day of shooting.

On Sunday, Woods told CBS’ Jim Nantz that he was awaiting the results of an upcoming MRI before he could ramp up practicing and training for a return to competition.

Woods last competed alongside his son at the PNC Championship, which finished on Dec. 20 in Orlando.

He then underwent a microdiscectomy procedure to remove a pressurized disc fragment that was pinching a nerve. It was his fifth back surgery overall and the first since his spinal fusion in April 2017.