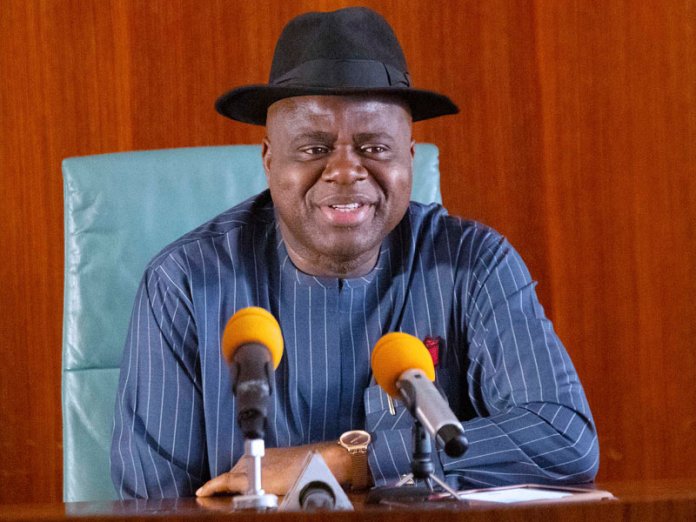 Senator Duoye Diri used to be the golden goose of the Peoples Democratic Party (PDP), a frontline State Governor with a colourful robe of support from his people. And like old wine, folks thought that Diri’s regime would get better and better until the goose began taking too long to hatch its eggs. And now, the man has all but vanished from sight and support.

The good people of Bayelsa, the glory of all lands, have continued to ask questions on social media on where they went wrong. The governor is the target of much discontent and censure. Diri invited his people to a happy luncheon and skedaddled when things were getting hot, to put it figuratively.

To be sure, it isn’t a case of the golden goose dropping out of sight, but that the goose has seemingly stopped producing eggs, golden or otherwise. Folks say that there simply is nothing they can point to that Diri contributed to — except the utter befuddlement on Bayelsa shuffling to a slow stop in recent time.

February 14, 2021, completed Governor Diri’s first year in office, but things are bubbling in catacombs compared to Diri’s Bayelsa. Folks have begun to speculate that Diri is hiding his achievements from the public eye or is not doing a thing.
Everybody remembers the furore that greeted Governor Diri’s first 100 days in office: he had demolished markets and roads, supplied face masks and a few other pandemic-relevant items. The narrative might have been different if Diri had not promised earth and sky during his election. And the indignation over those first 100 days has now stretched across the remaining 265.

Folks are not happy except Governor Diri has something planned that would upend the entire year of what is now being approximated on social media to zero. The past year does not even qualify as a joyride — and Bayelsans are in poorly spiced soup. 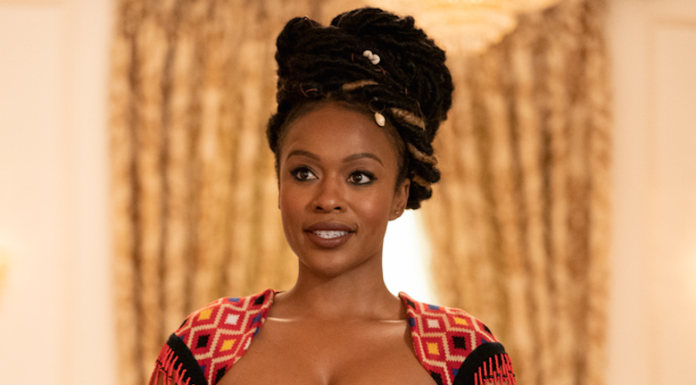