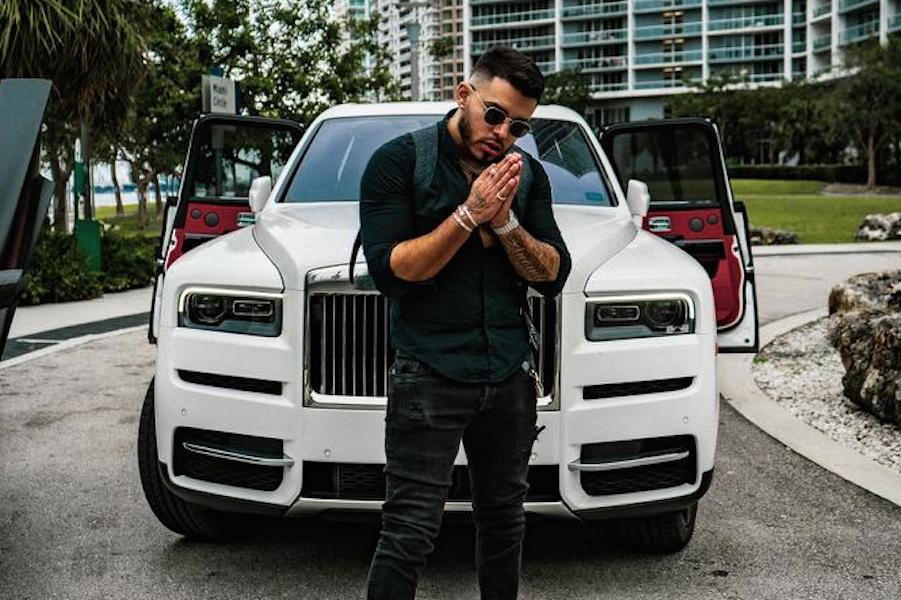 Ugo Aliogo in this report chronicles the story of Vargas

Raphael Vargas has an eye for business, but he had to learn it the hard way. At the age of 20 he was working full-time to support his mother and attempting to make it in the music industry, buying one piece of equipment at a time and missing out on social events with his peers.

One day he ran into a house flipper who told him all about the incredible success he found in the real estate market. Vargas was intrigued by this incredible opportunity and agreed to pay the man $3,000 to learn the trade. But instead of delivering on his promise to teach him, the man fled with the money and left Vargas in an unstable financial situation with nothing but the knowledge of a new opportunity. But it was enough.

Vargas sold all of his musical equipment and his prized Jordan shoes to support himself and his family while he threw himself into studying real estate. He devoured books, podcasts, and online resources while cold-calling and asking for mentorship. Finally, he found a mentor who taught him to rely on God for guidance and to not shirk hard work. After 9 months of trying and failing, Vargas landed his first deal and made $30,000 in a single house flip. This success fueled him. With his newfound momentum and new connections, he secured a second deal by the end of the year.

By his third year he had made $1.5 million and decided to start his own business “Real Empire”. His company reflected his values by teaching individuals how to make money in real estate without pretending that success is due to a secret formula. By being transparent in the work it requires and the time it takes, as well as the potential rewards, “Real Empire” became a resource Vargas wished he had when first starting out.

But even after forming the company, Vargas doesn’t try to hide how much of his success was due to free online resources, which he still encourages everyone to take advantage of. HIs company carried Vargas into the life of his dreams, allowing him to retire his entire family and take lavish vacations, all due to doing what that stranger years ago promised to do for him. But when covid began making international headlines, Vargas heeded the warning of a friend and economist who warned that America would face similar economic hardships that other countries were starting to face.

Vargas consulted specialists who told him that online business would fare best in the shifting economy and so he invested in Amazon. His passive investments became active when he saw the increased need for online shopping in other nations and through them an opportunity to help others the way his real estate company had.

So he formed a new company, “Real Ecom” which follows the same basic template as “Real Empire” but teaches individuals how to survive off passive income in an online market by learning how to use Amazon Automated Stores. “Real Ecom” has proven just as successful as his previous business but has reached a much larger audience, helping to support families in uncertain times. Want to learn more about the opportunities Real Ecom provides?