Condolences have continued to trail the passage of elder statesman and former Governor of Lagos state, Alhaji Lateef Kayode Jakande.

“We all feel orphaned, solitary and sad as we mourn the passage of a great man who devoted his life to the growth and the development of our state,” George stated.

According to him, “LKJ was a selfless, dedicated, devoted Lagosian and a Nigerian patriot whose life was anchored on principled morality, stripped of rancor or bitterness.”

Also in their condolence, a sociocultural association in the state, Omo Eko Pataki said, “He was unarguably the greatest builder of modern Lagos whose tenure as the first civilian governor of Lagos state from 1979 -1983 will remain imperishable in the giantism of his superlative attainments.”

The group in a statement signed by the Leader of Omo Eko Pataki, Major General Tajudeen Olanrewaju and Trustee, Mr Gbadebọ Dallass, said “everywhere you look , his legacies are perceived in the multiple housing estates, in the building of schools, making education affordable to all. He built health centers, built the first state owned University and polytechnics, created opportunities for the indigenes to pursue higher learning.

“LKJ led a life of simplicity, a life of contentment voided of greedy ostentatious brazenness that is now the norm.

“He now belongs to the Lagosian Pantheon of heroes, the very few Ọmọ Eko Pataki who will never trade their heritage for a mess of porridge. He lived well. He will never be forgotten where duty, honor, truth and service to humanity are treasured.”
. 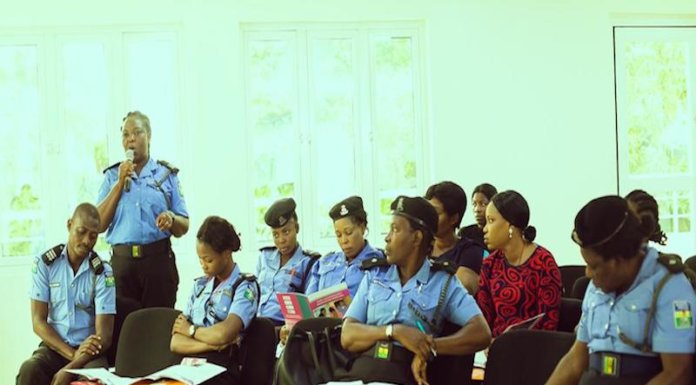