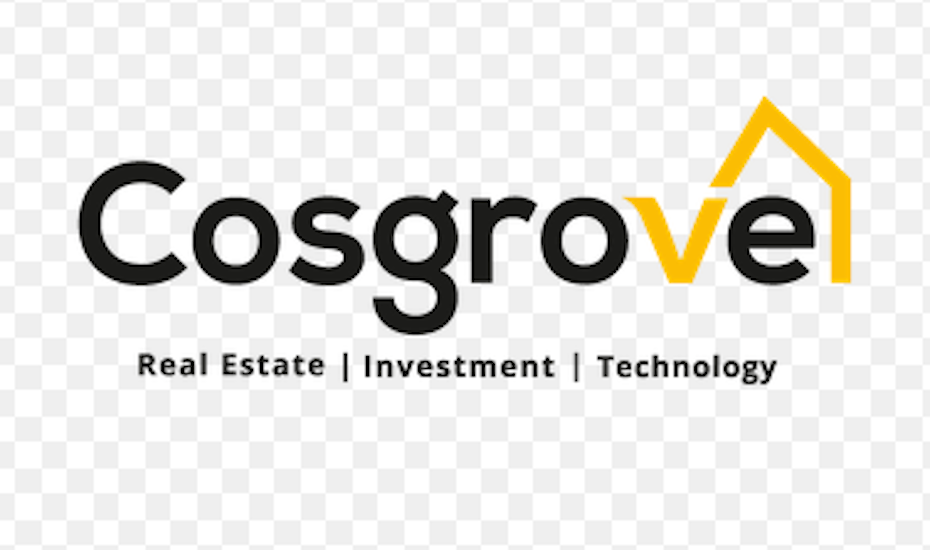 Chairman and Chief Executive Officer, Cosgrove Investment Limited, Mr. Umar Abdullahi has assured that the organisation will deploy its core competence in the construction of the National Digital Innovation and Entrepreneurship Centre, stating that apart from strictly adhering to the contractual timeline for project delivery, Cosgrove’s visionary team will implement the innovative designs proposed, as agreed with the federal government.

Abdullahi, who gave the assurance at the recent groundbreaking ceremony of the National Digital Innovation and Entrepreneurship Centre, said the twin towers of seven and eight stories respectively will be fully automated, adding that the public sector project will bear Cosgrove’s signature of incorporating technology in infrastructure development.

“I wish to reiterate that Cosgrove will bring to bear on the project, the organization’s core competence which is integrating technology into construction,” he said.

The Cosgrove Chief Executive shared the starting features of the centre at the groundbreaking ceremony which had in attendance key public sector dignitaries, including the Minister of Communications and Digital Economy, Dr. Isa Ali Ibrahim Pantami, among others.

Speaking on the project, Abdullahi said: “By the grace of God, we shall again showcase our commitment to adherence to timeline of project delivery by completing this project within the stipulated contractual timeline, using the best construction expertise, technical knowhow of Cosgrove’s visionary team, and I look forward to welcoming you back here in to commission the National Digital Innovation & Entrepreneurship Centre.”

Abdullahi, whose organisation has been serially recognised for commitment to integrating technology in real estate, added that: “We are happy that this administration is recognising and engaging indigenous companies in its quest to provide critical infrastructure for the country.”

He noted that as one of “Nigeria’s leading real estate development and construction companies, Cosgrove will construct a world-class National Digital Innovation and Entrepreneurship Centre for the National Information Technology Development Agency (NITDA).”

He described the project as one that “marks the beginning of a progressive relationship between a visionary government and an innovation-inclined real estate development company – Cosgrove.”

Recalling the process that led to the selection of Cosgrove, he said: “Our journey started with putting in a bid for the construction of the project. The bid went through a highly competitive and transparent selection process, through the Bureau of Public Procurement (BPP), and finally received the approval of the Federal Executive Council (FEC).

Also speaking at the event, the Minister of Communications and Digital Economy, Pantami, said the construction of the centre became necessary in view of the commitment of the federal government to fast-track digital entrepreneurship and job creation in the country. He said the federal government will look beyond paper qualification in the quest for job creation, adding that emphasis is on developing skills, competence, and an entrepreneurial spirit.

Cosgrove is a wholly indigenous company which employs hundreds of Nigerian youths and envisions an expansion beyond Nigeria in its quest to provide services that can only be considered as the best.