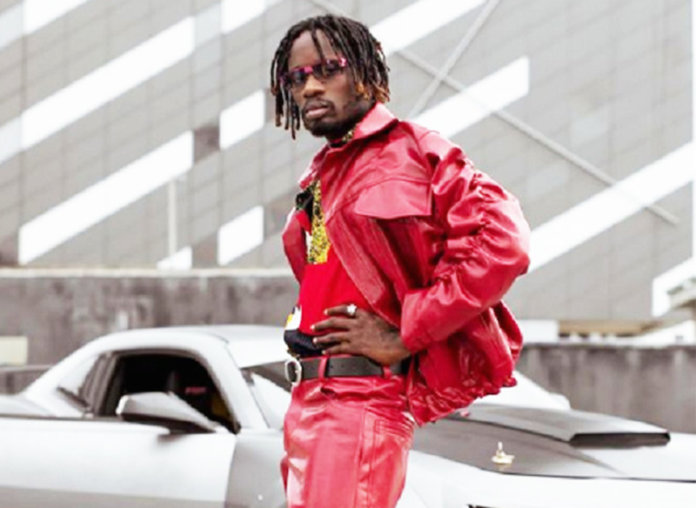 Markedly a major artiste in Africa’s flourishing music industry, Banku Music exponent, Mr. Eazi (Oluwatosin Ajibade) in a fortnight from today will delight his fans with his new EP – “Something Else”, which already has its lead single “The Don” streaming on major platforms. Ferdinand Ekechukwu reports

Set to drop February 19, Mr Eazi 5-track Extended Play (EP) will showcase some of his recent works till date, with surprise collaboration. Its lone guest feature is Kenya-based Xenia Manasseh, who was one of 30 emerging artistes handpicked by Eazi to participate in the #emPawa30, the second round of emPawa Africa’s talent incubator programme.

Eazi had hinted on dropping the new single and two new studio body of work, including “Life Is Eazi Vol 3” EP this year and he is already in the studio working up his promise about that “Life Is Eazi, Vol. 3” album will be unveiled before the 4th quarter of this year. This will be his first since his 2018 Life Is Eazi Vol. 2 –Lagos To London album. “Something Else” is a follow-up to his 2020 EP, One Day You Will Understand.

The Port Harcourt-bred artiste tweeted: “It’s taken 3 years for me to actually feel like making another project. Maybe I will make 2, but before then, another small EP for You guys.”

The first single off the EP, “The Don”, is already streaming on all platforms. Eazi dropped the single on 29th January. The Afropop superstar shared the new single along with details of his forthcoming EP, which drops via his own Banku Music label and emPawa Africa.

‘The Don’ was produced by Killertunes and E Kelly. “I spent the entire year working on building emPawa Africa and morphing into Don Eazi. I almost had no time to record. This project was inspired by Kel P and Killertunes, who kept coming to meet me in Accra until I finally recorded ‘The Don.’ That opened the door for me getting back into the studio,” Mr Eazi said in a press release.

In addition to Killertunes, E Kelly and Kel P, “Something Else” features production from Spellz, Blaq Jerzee, and Jaylon.

‘The Don’ is a larger-than-life anthem that offers listeners a first taste of Something Else, and a window into Eazi’s ever-expanding world. It follows a busy 2020 for the Nigerian recording artiste and music business innovator which saw him appear on the cover of Billboard; expand his emPawa Africa initiative and launched the Africa Music Fund -an innovative financial vehicle designed to make capital available to African artistes.

He also released his own successful collaborations with Major Lazer/Nicki Minaj ‘Oh My Gaw’ and J Balvin ‘Lento.’ ‘Nobody,’ his link-up with DJ Neptune and #emPawa100 alum Joeboy, was the No. 1 single of the year in Nigeria, generating over 100 million streams worldwide. Since his sophomore album ‘Life Is Eazi, Vol. 2’, Eazi has spent time creating and building his artiste incubator platform emPawa Africa which has successfully funded and powered the next generation of African musical talent.

It’s not surprising that these days, Eazi doubles as a music mogul and musician, a dual persona that contrary to public opinion is a symbiotic relationship between the not so far off responsibilities since he became a platform for African underdogs through his emPawa initiative. In 2018, the gifted Nigerian singer, born Oluwatosin Ajibade founded emPawa Africa, an initiative geared towards uplifting emerging artistes by sponsoring their videos and music projects.

On his forthcoming EP ‘Something Else’ Eazi, born Oluwatosin Ajibade, appears to be reaping the rewards of his entrepreneurial seeds sown over these past few years as he declares, “The Don And I Paid My Price, I’m Living Like I’m In Paradise.”

Eazi, the crooning singer and rapper, sits on the symbolic border of two distinct cultures and countries: Nigeria, where he was born and raised, and Ghana, where he went to college and spent his young adult years recording music.

He has become a major artiste in Africa’s flourishing music industry, which is centered largely on Lagos and has produced songs for Nigerian superstars, such as Wizkid, who is an associate of Eazi’s and has done more to popularize the Lagos sound than anyone. But in Eazi’s music, there is as much a unique Ghanaian influence as a Nigerian one: Songs like the smash hit ‘Leg Over’ have the energetic pulse of Nigerian Afrobeats, but with Eazi’s slow and soothing delivery that the artiste says is inspired by the chilled-out vibe of Ghanaian life.

He calls his signature blend “banku music,” a reference to Ghana’s traditional staple food. “You eat it with soup – banku has three different flours, so it’s heavy, and it makes me relaxed and tired,” he told Vogue.

“The first time I ever recorded a song, I went straight from the banku joint to the studio, so I was sleepy. Some people say I sing like I don’t really care. Like, ‘Yo, bro, are you really singing?’ That’s banku.”

The self-acclaimed pioneer of Banku Music, which he describes as a mixture of Ghanaian highlife and Nigerian chord progressions and pattern, before hitting spotlight, holds a remarkable story: “After I came back from Ghana, I got a job in oil and gas in Port Harcourt that paid about $6000 monthly but I quit because I was not finding fulfillment in it. I mean it was the same thing every day, the same routine over and over again. The decision to quit the job finally hit me when my boss’ wife left him even with all the money he had.

“After I left my job, I got my Master’s degree and with all that qualification I started selling phones in computer village and everyone thought something was wrong with me. Even my mother started special prayers for me but my father didn’t add that final voice that would have decided my fate. My break finally came after I got an invite to do two shows in London that made me £12,000 which I used to shoot two videos.

“When I told my mother what I did with the money, she stopped talking to me for about three weeks. I had to move in with a friend because even my relatives didn’t want me around but everything finally changed when I went back to London for shows that fetched me really good money.” 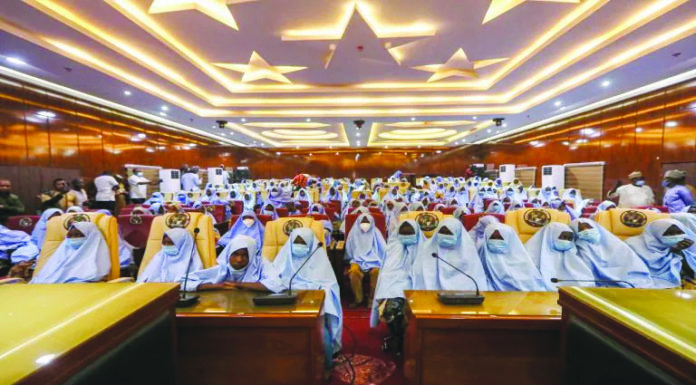