Sanwo-Olu: I’m Seeking Reelection on Success of My First Term 52 mins ago

VACCINES: NEED FOR TRANSPARENCY AND EQUITY 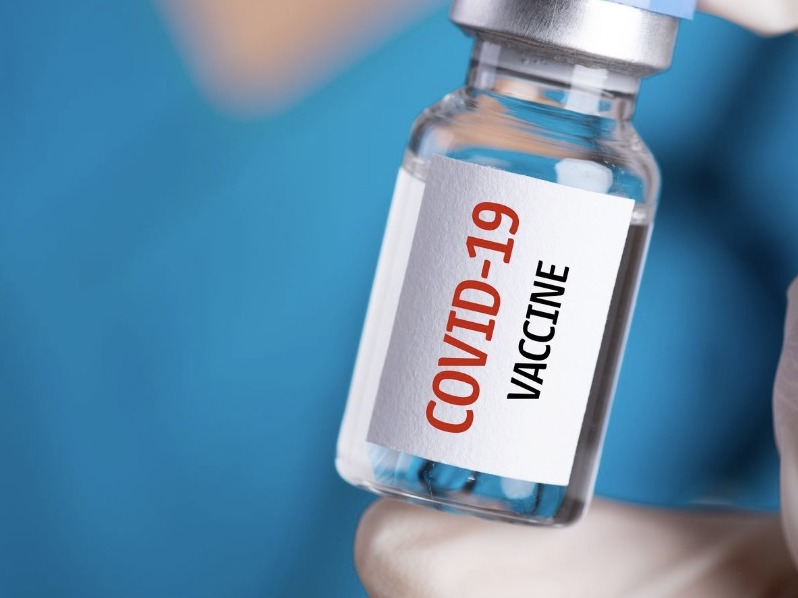 Mother Theresa had advised, “Transparency makes you vulnerable. Be transparent anyway.” The launch of vaccines by many nations, their distribution and the delivery mechanisms, are lackadaisical and arbitrary. Each nation, is for itself. Leadership has abdicated.

Vaccine Trials Data, Public: Russia and China should be absolutely transparent and reveal all trial results. This will build confidence in their vaccines. If the Sputnik V and Sinopharm trials results are made public and blessed by WHO and regulatory authorities, they will carry global credibility.

The Western vaccine suppliers like Pfizer, Moderna, etc., have production-capacity constraints. So, the Chinese and Russian vaccines could be life-saving. Developing countries in Asia and Africa, which cannot afford the Pfizer and Moderna vaccines at USD 40 per dose, will benefit immensely from the economically priced Asian vaccines. If all the test results are submitted for scrutiny, the Russian and Chinese vaccines would enjoy enormous markets.

This is a golden opportunity for President Vladimir Putin and President Xi, to shine themselves and their countries. They should grab it. However, the precondition is absolute transparency and release of all trial data.

India, which produces 60 percent of the global vaccines, has given its approval to two vaccines. The first is Covishield of Oxford-AstraZeneca, produced by the Serum Institute of India. It has been cleared for usage in the UK, Argentina and Mexico.

The second approved vaccine is Covaxin, launched by an Indian company, Bharat Biotech. Phase-3 trials of Covaxin will be completed in March. Hence, many doctors and health workers are reluctant to take it now. Vaccines must carry credibility. Credibility is determined by absolute transparency and adherence to protocols.

It may be wise for India, not to approve any vaccine, unless all tests, as dictated by global protocols are complete. If Covaxin, priced at USD one per shot, is cleared by WHO and global regulators after the Phase-3 trials, it could be a game changer in the global fight with Covid-19. Every country in the world, will afford it.

WHO Should Approve Vaccines: The World Health Organisation (WHO) should assume leadership in approving the vaccines, as a central regulatory body. If a vaccine is cleared by WHO, its widespread usage should be acceptable.

It is logical that each country should wish to clear every vaccine. However, this will delay reaching vaccines to the people. Developing countries are taking weeks to approve the vaccines. India has yet to clear the Pfizer-BioNTech vaccine. When a vaccine like Pfizer-BioNTech, Moderna or Oxford-AstraZeneca has been blessed by the WHO, how much time does a developing country need to approve it? A meeting convened to clear an established vaccine, should not adjourn, without reaching a decision, even if it lasts for 24 to 36 hours. Nobody should go home. Provide food, beds, toiletries in the meeting rooms. But, clear the agenda. We cannot be cavalier.

Need for Vaccine Equity: High income and developed countries, having a combined population of one billion, have already booked 4.2 billion doses, according to Global Health Innovation Centre, Duke University of North Carolina. Low and middle-income countries have secured orders for only 675 million doses.

Canada has purchased vaccines to cover its population five times. It has arrangements with seven vaccine candidates. The USA and UK have covered their populations four times. Countries are squabbling like school children for vaccines.

The world will not be safe from Covid-19, if only the rich nations access the vaccines. The infection will continue to travel and infect even the affluent countries. So adequate and equitable availability of vaccines is absolutely mandatory to harness the disease. Vaccine producing countries like USA, Germany, India, etc., should work round-the-clock. The production of vaccines should be boosted, so that low-income countries in Asia and Africa can also source them.

Anarchical Vaccination Execution: The vaccination execution in most countries is chaotic. Western countries which have the vaccines have not rolled them out expeditiously, due to issues in logistics, communications and coordination. Against the target of 20 million vaccinations to be competed in 2020 in the USA, the actual number was just 5.46 million.

It was outrageous to learn that the USA, with the highest infections and deaths globally, does not have a clear vaccination plan, as stated by President Biden. A country like America should have a vaccination time-table by states, towns and even streets. A Federal Vaccination Plan, should be the first priority of President Biden’s team. The disease has spread viciously in the USA, causing immense grief in the homes of over 400,000 victims. President Biden should ensure masking, social distancing and vaccination of the citizens at lighting speed. The President’s team is also planning to invoke the Defence Production Act, to ensure the adequate availability of vaccines, syringes, gloves, etc., on a war footing.

Even though Britain has inoculated about 10 percent of its population, it is having difficulties in reaching senior citizens in the villages, who do not own cars. They depend on volunteers to drive them to vaccination centres.

The execution and pace of vaccination is floundering in most countries. If the USA inoculates a million citizens a day, it will need about 331 days to inoculate the country, which is about a year. India with 1.4 billion people is currently inoculating about 190,000 people daily. If it hikes its vaccination drive to a million per day, it will need 1,400 days or four years.

The execution of the vaccine dissemination is callous. There is an absence of plans, schedule, timelines, budgets and finally, robust and caring leadership. The world does not have the luxury of time, in the battle with Covid-19. Ordinary citizens will have to ask more questions of their leaders.

Aneja was the Managing Director of Unilever Tanzania. He is an alumnus of Harvard Business School and the author of books entitled, “Rural Marketing across Countries and “Business Express”. He is a Management Consultant.