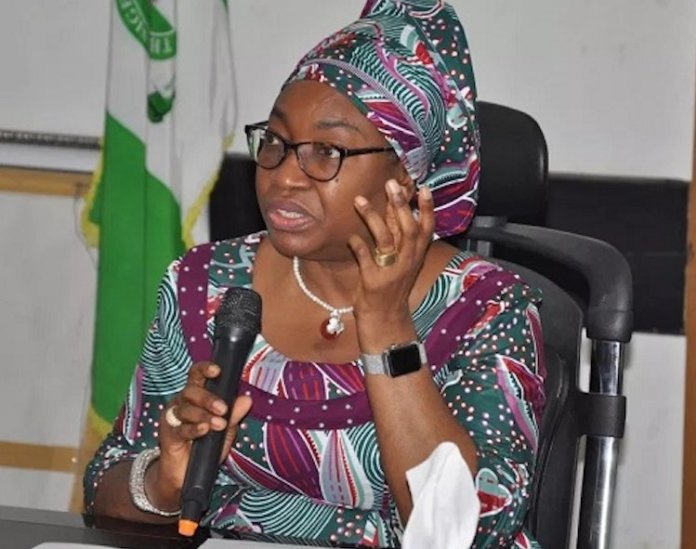 Some top officials of the Budget Office of Federation (BoF), including the Director General, Mr. Ben Akabueze, are currently being questioned by an investigative panel committee (IPC) over alleged cases of corruption in the Office.

The investigation, THISDAY gathered, followed a petition by one Hajiya Sanusi Bilkisu, a grade level 14 officer, and Polytechnic Desk Expenditure Officer in the Budget Office, to the Head of Service of (HoS), Mrs. Folashade Yemi-Esan over alleged corrupt practices in the Budget Office.

She alleged: “In the course of my duties, I have uncovered colossal anomalies and corrupt practices in the said unit which I promptly reported to the Director-General,Budget Office of the Federation but same have been greeted with inactions hence my appeal to your office.

Bilikisu added that on December 17, 2019, she again wrote to the DG Budget Office complaining of alleged improper retrieval of the Federal Polytechnic Kaduna file from her by one Agatha Nkiru Tope-Ajayi, Deputy Director (Expenditure) Social 1A in connivance with Metu Gideon Shadrack, Mrs. Alice Ayegunle and Gwangwazo Auwalu Isa “in a surreptitious manner.”

The petitioner further said that instead of the DG Budget (as the Director General Budget Office is called) to respond to these alleged corrupt practices, “in an attempt to cow me, a preliminary letter was issued to me on 22 January, 2020 (Copy Attached) alleging misconduct by me.”

According to her, “I promptly replied the preliminary letter and opened up on very serious discoveries by me in the course of my duties bordering on corruption and surprisingly it went the way of my previous complaints as no attempt was made to address the issues I raised.”

Following her petition, THISDAY gathered that the HoS had set up an investigative panel committee (IPC) chaired by the Permanent Secretary, Ministry of Budget and National Planning, Mrs. Olayinka Olushola.