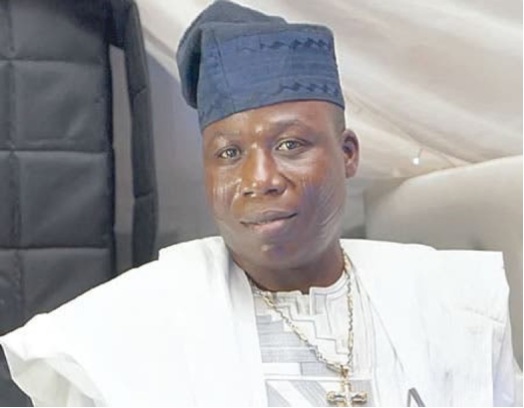 I watched very carefully the drama. The man had appeared with his tribal marks and had issued a seven-day ultimatum to all the Fulani in his ‘kingdom’ from the Seriki down to the last one of them including the one whose job was to pack the cow dung to leave. Failure which they will be at the receiving end of his wrath. He instantly became a hero.

The people have really suffered, even me here in Shomolu have felt their pain. The kidnapping, the murder, the heinous crime that the people of the South West have endured were just too much and it has taken this near-literate man to rise up and say ENOUGH. Now here is the problem, we are a cowardly people. 200million cowards who do nothing but run around in circles, confusing ourselves and fighting amongst each other instead of forging a united front in tackling our issues. We know where the problem is oh but we would rather be labelling it, ethicizing it and pushing ourselves into a frenzy of uselessness while the problem persists.

So today it is the Fulanization that is the problem. The Fulani are the ones who have come from Futa Jallon to rape our wives and pillage our farmlands and as such they must be dealt with. This wholesale labelling of a tribe because of the idiocy of a tiny minority in the tribe is the bane of our development. The whole country has been seized by INSECURITY. Our problem is not Fulaniiiiiiiiii our Problem is LEADERSHIP. Simple. If we do not realize that, we will continue to suffer the degradation that is the lot of all Nigerians from Sokoto to the delta and from the west to the East.

Which part of the country is safe today? Which part of the country is not suffering from violence? Are there no Fulani in Katsina and Kaduna? Are their Governors not Fulani? Why is banditry the order of the day in those places? Abi is it the Yoruba farmers that are being beheaded in the North East? Is it herdsmen that are doing ritual killing in Shomolu or is it Fulani that are blowing up pipelines in Escravos? What we have is a group of villains taking advantage of the vacuum created by what we have in leadership to cause havoc and violence. To pillage, to kill, to maim, to rape and instead of us to react in a united cohesive version we are there labelling it and saying it is Fulani. Mbok, what is fulanization? What rubbish is that? Please let’s do the right thing for once. Thank you.