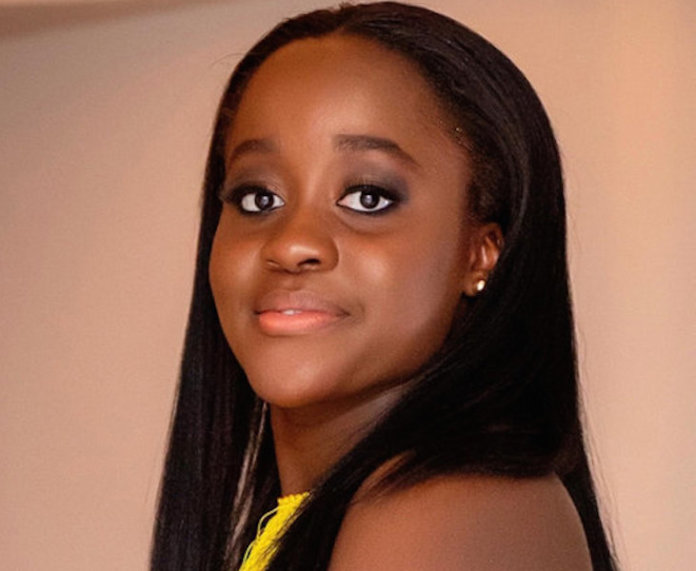 Scientists often believe that the world was created by accident as it was the Big Bang Theory and the chance of atoms in the air colliding together that brought us into existence. The luck of the powerful force of nature brought billions of atoms in the sky to form planet Earth.

Despite the detail and intrinsic nature of planet Earth and the whole universe, they still believe it was down to random chance. That the universe, including the world we live in, was created carefully crafted with a high design intent level. It is not by chance that we are all here on planet Earth, believed to be the only inhabited planet in our whole universe.

It is not by chance that we are crafted with the precision that we can’t live without oxygen and water. Our bodies are carefully constructed and engineered to enable us to move in a manner that is best suited to us. Every bone structure within us is constructed to work seamlessly together to create a natural movement and could not be achieved without design. Our bodies are the product of a design that was carefully drawn out by our maker.

Design acts as the building block in bringing a product into reality. It serves as the brain-storming process that allows us to visualise our imaginations unto a piece of paper and a computer screen so we can see if our ideas can fit together like the pieces in a puzzle. There are a plethora of tools put in place to help creators to create.

As the world develops at a fast pace, we have seen the transition of work being done by hand to the mouse’s clicking that acts as a peripheral, connecting the user to the computer’s inside world. There is now the option of building structures in how it may appear in the real world. To explore structures in the three-dimensional domain, as we can see the length and breadth and depth of these structures, we can seamlessly go through the design stages of the project.

It is Computer-Aided Design, which has the acronym CAD that is often used by mechanical engineers. It is crucial in design as it bridges the gaps that may exist as what we could not do on paper can now be done on this device. The never-ending excruciating process of drafting that engineers had to go through in the 16th and 17th-century became a far-off memory as soon as Patrick J Hanratty came into the picture in 1961.

His CAD development has helped the design process beyond measure, as it diminished the tediousness of design. Engineers no longer have to go through the repetitive nature of trial and error as there are inbuilt features that have been developed to replace the sketching that was once done by hand.

It has dramatically lessened the engineer’s labour as we see these tools on the screen doing the difficult task of generating the drawings, one click at a time, to paint out the picture of the design hidden behind their eyes. The artistic nature of making a design by hand has transitioned into a landscape where there is a more significant outcome from doing the bare minimum.

There is less effort needed to create the same outcome as when we perform the sketches by hand. It is safe to say that without the introduction of computer-aided design, there will be a limit to what an engineer can do.

This is seen as we live when there is so much being created and innovated in such a short space of time because of the tools like CAD that have acted as fuel in propelling us forward. With software like CAD, we can go beyond our limits of design, breaking boundaries to form designs that have never been seen before, which forms the basis of the products that will solve our world’s problems.

There is a domino effect seen as when these design tools are made for engineers to use; we can explore the hidden spaces of the design we create, make bigger and better inventions.

There is a lot more that will be done in the world of design as when we thought we had crossed the bridge of elevating how we designed by introducing CAD in 1961, many altered versions of this design tool like Fusion 360 came right behind it. There is always someone that thinks more could be done. There is always the lingering question of whether we could merge the two worlds of the inside of the computer and the outside?

This is the concept of virtual reality that allows us to experience the computer’s three-dimensional world. It will enable us to experiment with our designs as we can see, feel and touch it before it is manufactured in the factory and give us more opportunities to make changes to our design even before it goes through the manufacturing process. It is surprising that just when we think that all the possible design tools have been created, few think otherwise and are working quietly behind closed doors to advance the existing innovations further.

The world’s foundation was created by a master engineer who made such a creation without the tools now at our disposal. Imagine what our world will look like as human intelligence continues to grow at an accelerating pace. As we continue to evolve, the future of what we will be able to design and create will be limitless. It is scary, to say the least, as we show no sign of slowing down or even wanting to slow down our engines.

We keep looking for new things to develop as what we have presented to us is never enough. There will come the point when we have exhausted all our ideas and resources to create anything new, and there will be nothing left for us to find to help us create, marking the end of creation.