Lagos Restricts Movement of Trucks on Oshodi-Apapa Expressway, Others 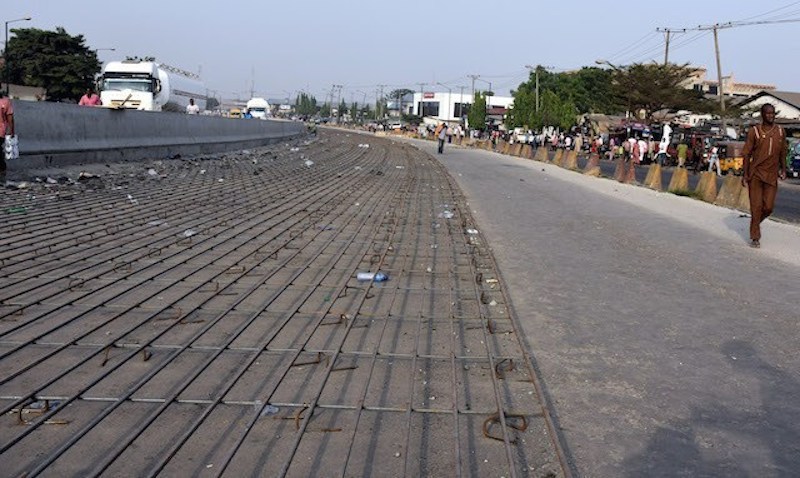 The Lagos State Government has announced the restriction of truck drivers within the state, especially on the Oshodi-Apapa Expressway.

This was contained in a statement issued yesterday by the Gboyega Akosile, Chief Press Secretary to Lagos State Governor, Babajide Sanwo-Olu.
According to the statement, truck drivers would ply routes in the state only between 9p.m. and 6a.m. daily.

The statement quoted the Commissioner for Transportation, Dr. Frederic Oladeinde, as saying that the move was crucial to ease the traffic gridlock especially along the Apapa axis of the state.

The statement read, “The Lagos State Government has proposed the implementation of route restrictions for trailer and truck drivers operating within the State, while their movement periods are restricted to night time.
“The Commissioner for Transportation, Dr. Frederic Oladeinde, announced that the current administration has mapped out dedicated routes to be plied between 9p.m. and 6a.m. daily.

“He elaborated that the move was necessary as the Apapa in Lagos has been rendered less profitable for investors due to the gridlock and activities of truck drivers along the axis, appealing to the stakeholders to cooperate with the state government to remedy the situation.

“Oladeinde urged them to put aside their sentiments and think of other motoring public as the policy is not meant to cause rancour, but geared towards opening up the State for greater economic realities.”
“The commissioner implored the stakeholders to see issues raised as work in progress, while noting that discussions with the unions are ongoing until the grey areas are cleared.”