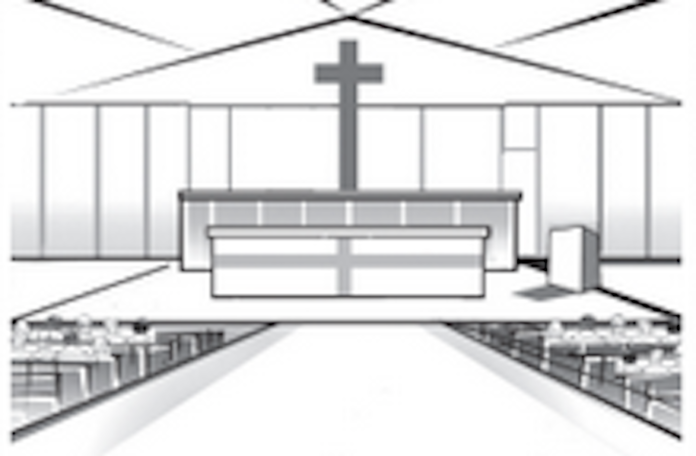 Nigeria should be made to work for all

In recent years, waves of sectarian sympathy have been sweeping across the country, reinforcing decades of hate and desperate fears. They are constant reminders of Nigeria’s problems as they paint in vivid images our religious and tribal loyalties. The latest was triggered by the 2020 Christmas day homily titled, ‘Ä Nation in Search of Vindication’ delivered by the Bishop of Sokoto Catholic Diocese, Matthew Hassan Kukah. Given the nature of our environment, the sermon became an open invitation to partisan religious frenzy, accompanied with hateful communiques that are laced with dangerous threats. The fear of violence was further heightened by the State Security Service (SSS) which warned of plot by some persons and groups to plunge the country into a religious violence.

In his sermon, Bishop Kukah had accused President Muhammadu Buhari of mismanaging the diversity of the nation by his overly skewed appointments to sensitive positions. “Every honest Nigerian”, said Kukah, “knows that there is no way any non-Northern Muslim President could have done a fraction of what President Buhari has done by his nepotism and gotten away with it.” Kukah was accused by the federal government and supporters of the president of calling for an overthrow of the administration.

Meanwhile, Kukah’s allegations against the Buhari administration that has become notorious for sloppy partisanship are not new. However, it is unfortunate that some religious groups and politicians are muddling the waters by using divisive and hateful statements to promote nefarious agenda. Rival religious groups and major geopolitical centres across the country have also further raised the stakes by resorting to our religious and ethnic fault lines to push their arguments. The apex Muslim group, the Jama’atu Nasril Islam (JNI) dubbed the homily “a poisoned arrow fired at the heart of Islam and Muslims in Nigeria,” while the umbrella Christian organization, the Christian Association of Nigeria (CAN) warned that nothing must happen to Kukah who they believe spoke for the majority of Nigerians.

More worrisome is that various traditional and social media platforms are now being deployed to launch scathing attacks and counter-attacks, most of which are obviously inciting and dangerously provocative. Fortunately, the presidency, after the initial foot-dragging, weighed in by calling to order the purveyors of violence. But in many ways, the recent flourish of divisive utterances is primarily as a result of politics and the mismanagement of our differences. President Buhari unwittingly prepared the grounds for them. Key federal and security appointments have followed a parochial track while the body language at the apex of power unfortunately reflects a basic reluctance to relate to Nigeria as a constitutional republic. This has to change.

We concede that failure to meet the expectations of the majority of Nigerians did not start under the watch of the present government. But things have definitely got worse in the last five years, despite all the noise to the contrary. There are plenty of things that continue to disappoint in an administration welcomed with high hopes since 2015. The insensitive and nepotistic practices have contributed largely to stoking the embers of division and fuelling the agitations in the polity.

We urge all religious and political leaders and their associates to steer the country away from emerging sectarian rifts and sectional conflicts. They must rise above themselves by preaching peace instead of hate and respecting each other’s basic rights and dignity.

Meanwhile, it is time for President Buhari to reposition his administration for the urgent task ahead. He must put the interest of all Nigerians first and at all times. That is the reason he should listen to the raging debate on restructuring. Nigeria should be made to work for all. 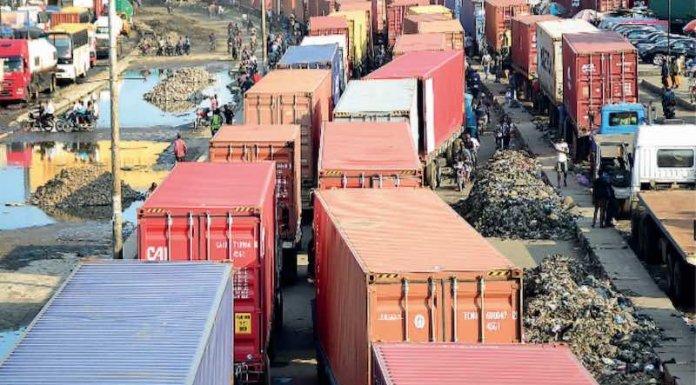