He disclosed this yesterday, in Abuja when he was presented an award of the man of the ear by the year by the MoneyReport Magazine.

Danbatta said that the commission needed to get to the bottom of why consumers were experiencing data deflation and the possibility of compensating them for wrong deductions, which may arise from short message service (SMS).

He said: “We have instituted and we have insisted that despite the fall in data price, that forensic audit must go on and must be concluded and that communications will be submitted to the CEO, so that we can see what actions we can take to right any wrongs that will be made known to Nigerians, including the possibility of compensating the consumers in the way and manner we have compelled mobile network operators to do another audit to compensate consumers for wrong deductions arising from SMS.

“Airtel is compensating consumers. This has been done as I am talking to you, Airtel has complied. We should await the outcome of the forensic audit. This intention is to get to the bottom of why are data being deflated if indeed this is true,” he said.

He dedicated the award to the staff of the commission, adding that the recognition served as one that would further encourage the commission to do more by doubling its efforts in discharging its duties, even as he said: “We will continue to entertain objective criticisms,” Danbatta said.

Earlier, the Chairman of the Editorial Advisory Board, MoneyReport Magazine, Prof. Ndi Okereke-Onyiuke, explained that the medium made an exhaustive examinations, probe and investigation of the activities of the NCC, before a decision was made to present the award to Danbatta.

Okereke-Onyiuke, who was represented by Dr. Eke Agbai, showered encomium on the EVC and said that the EVC had transformed the industry not only with contemporary times but putting Nigeria on the map.

“You set out to not only digitalise the concept but to realise that there is no way a nation will be able to meet those challenges if there is no investment in this regard.

“There are three things that define your success story, which are vision, character and capacity. 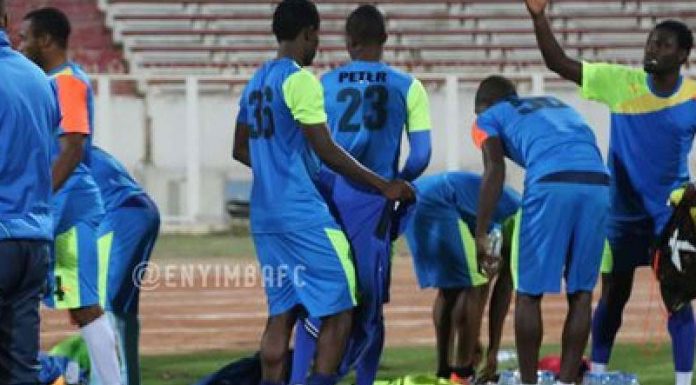