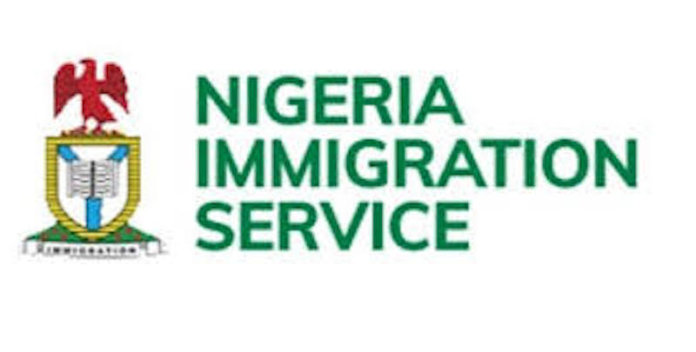 The Public Relations Officer of the Edo State Command of the Nigerian Immigrations Service (NIS), Mrs. Bridget Esene, was reportedly kidnapped by gunmen yesterday on her way to church.

The gunmen were said to have trailed her when she was going to church on Sunday morning around Ikhueniro area, off Agbor Road in Benin-city, where she was accosted and dragged out of her car and taken into the kidnappers’ waiting vehicle to an unknown destination.

As at press time, the kidnappers are yet to make any contact for any ransom.

A source at the Immigration Service, while confirming the incident, said: “She was abducted at her church premises around Agbor road area this (yesterday) morning. Her whereabouts is yet unknown as her abductors are yet to speak with her family.

“Her car has been recovered where it was dumped by the by-pass on Agbor road, and we learnt that her abductors headed towards the Benin Auchi road axis off the by-pass.”

When contacted for reaction, the Edo State Police Command Public Relations Officer, Chidi Nwabuzor, demanded that the NIS authorities should instead be contacted for comments. 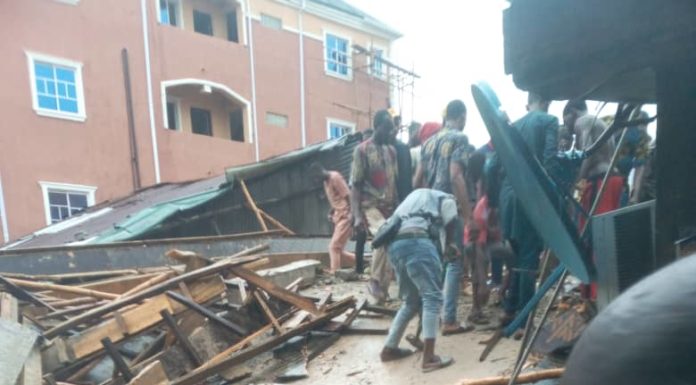