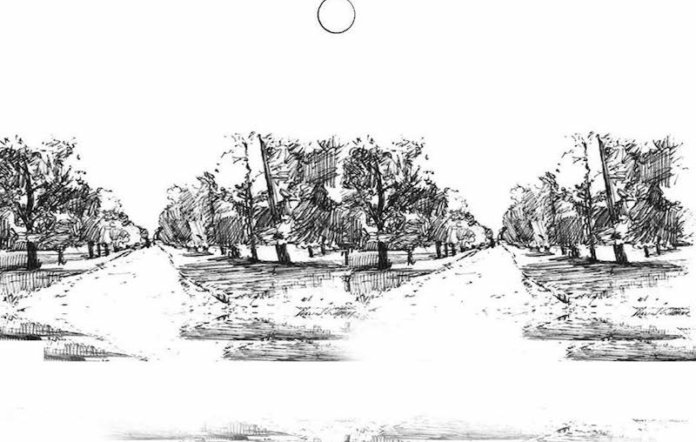 The authorities must do more to contain the growing problem

For more than two decades, efforts to reconcile these warring communities that fight over a disputed piece of land have failed. In the process, several lives have been lost with property running into hundreds of millions destroyed. But the madness is not restricted to Anambra State. Such violent clashes have become frequent in several theatres across the country with destabilising impact on governance, the economy and the society at large.

A few months ago, a dispute over farm land between Wanikade and Wanihem communities in Yala local government of Cross River State led to the killing of scores of people, mostly women and children as well as the destruction of dozens of houses. At about the same period, two neighbouring communities of Ilofa and Odo-Owa in Oke-Ero local government of Kwara State which had coexisted peacefully for decades also resorted to arms to settle their grievances over superiority rites during a new yam festival. Buildings were razed, cars were burnt and farming communities laid waste. From the East to the West and the North, communal clashes have become a common feature of living even by communities whose peoples speak the same language and practice same religion.

The authorities should be particularly concerned that bloody battles for supremacy over land are spreading across the country. Aside the thousands of people that have been killed and property razed, several families are today dislocated with countless people physically and psychologically maimed for life. The future ambitions of many Nigerians, particularly children, have also been cut short or disrupted. This is not to talk of foreign investors who are scared by the many violent conflicts in the polity. More worrying is that many of these communal conflicts also highlight the prevalence of weapons in the hands of non-state actors in the country. This then explains why Nigeria is awash with illegal small arms and light weapons (SAWLs). The ease of access to these weapons has made individuals and communities less amenable to entreaties for peaceful co-existence.

This ugly development does not bode well especially at this critical time when the nation is experiencing serious security challenges. It was such easy access to SALWs by some unscrupulous elements that resulted in total breakdown of law and order in some of the failed states in Africa of which Somalia is a prime example. Such proliferation equally led to difficulties in conflict resolution as was the case in Liberia and Sierra Leone in the recent past. This is why we enjoin all the relevant authorities to recognise the danger posed by the influx of small arms into our country and act quickly to tackle the menace before it is too late.

There is also the urgent need to develop a framework that will enable early and effective response to any crisis and safeguard lives and property while ensuring stability and growth in the economy. The inability of the authorities to maintain law and order in many localities is too obvious. Even more fundamental, there is need for a holistic approach that not only addresses the immediate challenge but one that also deals with some of the root causes of violence in our country. The most obvious is that of growing poverty.