APC, PDP Have Nothing New to Offer Nigerians, Says Katsina Accord Party Guber Candidate 43 mins ago

We Need to Consult Oracle to Tackle Corruption in Nigeria, Says Lawmaker 50 mins ago 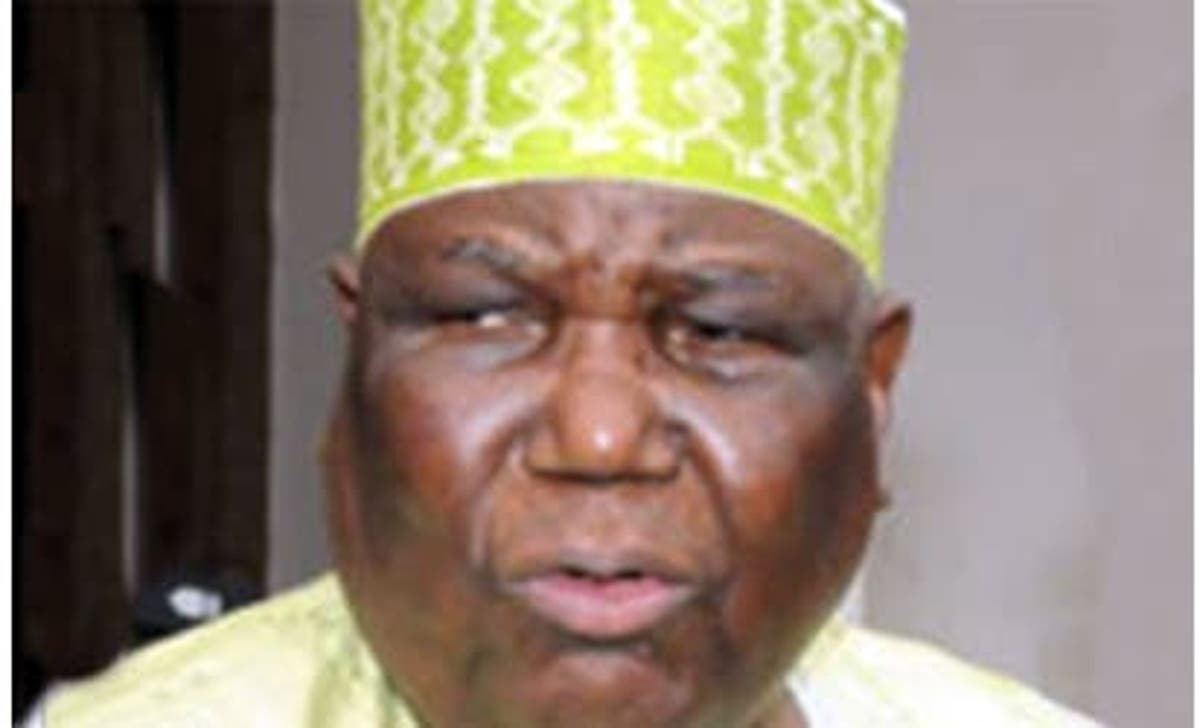 In a statement issued last night by his Media Assistant, Malam Garba Shehu, Buhari expressed sadness over the death of Jimeta, whose transition was announced yesterday evening.

Conveying the condolences of his family and that of the government and people of Nigeria, the President described the late crack police detective as “a man of great courage, intellect and a true Nigerian Statesman”.

He added that “Today, Nigeria lost a great son who lived for the nation and served with all his strength. May Allah bless his soul and give fortitude to the bereaved family, the government and people of Adamawa State to bear this irreparable loss,” Buhari prayed.

Gambo Jimeta was said to have died in an undisclosed hospital yesterday in Abuja.

His son, Mubarak Gambo, confirmed his passing to THISDAY.

Gambo would be remembered as the chief law enforcement officer, who finally nabbed an elusive and notorious armed robbery gang led by Mr. Lawrence Anini.

Anini had terrorised the Edo/Delta axis for three years creating the impression then that the former military president, General Ibrahim Babangida-led government was not in charge of the former mid-west states.

Infuriated by the activities of the Anini/Monday Osunbor gang, Babangida had queried the then Inspector-General of Police, Mr. Etim Inyang, over the whereabouts of Anini after a Supreme Military Council meeting.

“My friend, where is Anini?,” a furious Babangida asked.

“Sir, we are still searching for him,” Inyang replied.

Inyang was removed as IG and Gambo was appointed.

Meanwhile, the cause of death of the former National Security Adviser (NSA) could not be ascertained last night.

He was appointed by former President Ibrahim Babangida in 1986 as the Inspector General of the Nigeria Police Force to succeed Etim Inyang.

He was later appointed the National Security Adviser by Babangida, while the late Head of State, Gen. Sani Abacha appointed him as Minister of Agriculture.