Eminent personalities in Ogun State including traditional rulers have been lobbying the state governor, Mr. Dapo Abiodun to reinstate the Commissioner for the Environment in Ogun State, Mr. Abiodun Abudu-Balogun, who was suspended for alleged harassment of a teenager, THISDAY investigation has revealed.

However, the Ogun State Police Command has submitted its report on the allegation, thereby putting the fate of the suspended commissioner under uncertainty.

Multiple sources confided in THISDAY at the weekend that eminent personalities in the state had been reaching out “to give the embattled ex-commissioner, a soft-landing.”

The governor had suspended Abudu-Balogun following an allegation by a 16-year-old secondary school student from his Waterside council, Miss Barakat Melojuekun that she was almost raped by the commissioner.

The incident, according to little Barakat, occurred inside Abudu-Balogun’s bedroom, during which she was allegedly lured in to type some documents for a fee.

But Abudu-Balogun swiftly denied the allegation, saying it was an attempt to rubbish his hard-earned reputation.

However, the Ogun State Police Command yesterday updated THISDAY on the extent of investigations into the riveting case.

The Police Public Relations Officer, Mr. Abimbola Oyeyemi, admitted that the command “has concluded investigation in the allegation against the suspended commissioner and sent our report to the office of the Director of Public Prosecution (DPP).”

Oyeyemi, a Deputy Superintendent of Police, declined to divulge the content of the police report, insisting that he would not give details about the report.

Also, Chief Press Secretary to Governor Abiodun, Mr. Kunle Somorin, said the state government was only waiting for the police report before it could raise a probe panel on the alleged scandal.

According to Somorin, the government has not set up a probe panel because it is awaiting police reports on the allegations.

A source, who privately spoke with THISDAY, said some royal fathers “are anchoring his pleading on the fact that the father of little Barakat had asked all to take the issue as bygones and that there was no allegation that the girl was raped by the commissioner.”

Another source told THISDAY that the girl only made the allegation at a police station and no family member had come out to say they were confided in as alleged, which is alien in Yorubaland. 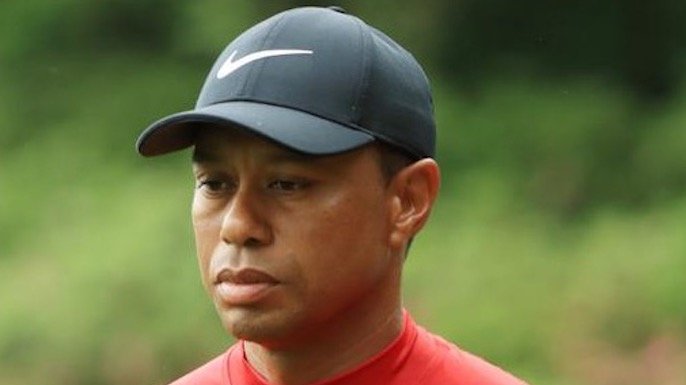