BPE, Indian Group Work out Modalities for Investments in Nigeria  20 mins ago 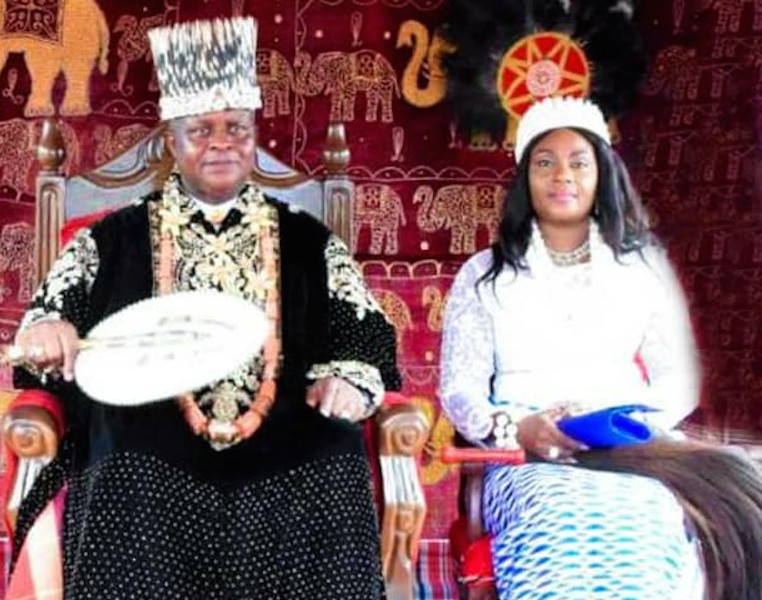 It was a double celebration for the King of Nchia Eleme Kingdom who is also the Egbere Emere Okori Eleme and Paramount Ruler of Ogale clan, in Eleme local government Area of Rivers State and his wife, Queen Chu as they both marked their birthday on same date, January 14th.

Unlike last year when the occasion of his 50th birthday was celebrated hugely and attracted the crème de la crème of the society, this year occasion, which happened to be the King’s 51st birthday and the 46th birthday of his Queen, was low keys due to the Covid-19 rules and attracted only a few family members and close friends.

However, King Chu in his usual manner seized the occasion to reflect on the state of the nation, saying that one of the yardsticks of national harmony is the cross integration of culture and social affiliation amongst different kingdoms irrespective of cultural and religious discrepancy.

He urged Nigerians to remain steadfast despite the economic condition of the nation, urging that with time, things will change for the better.

As an exemplary Royal Father and accomplished businessman who has contributed immensely to the growth and development of his kingdom and community as a whole, HRH Chu’s unique sense of honour and duty not only to his people, state and nation but also to his colleagues nationwide, is unparalleled.

Since his ascension to the throne at a tender age many years ago, he has always shown abiding love and faith in his people and colleagues.

He has endeavoured to promote a sense of unity and cooperation amongst his people and also respect to constituted authority of the land.

He has encouraged love, loyalty and service from the people in his domain and has served his community so well. His extraordinary philanthropy, leadership, prowess and most of all, his free spirit, stand him out.

He has been described as a “detribalised Nigerian”, “a lover of peace”, “a man of Integrity” and “a gentleman”.