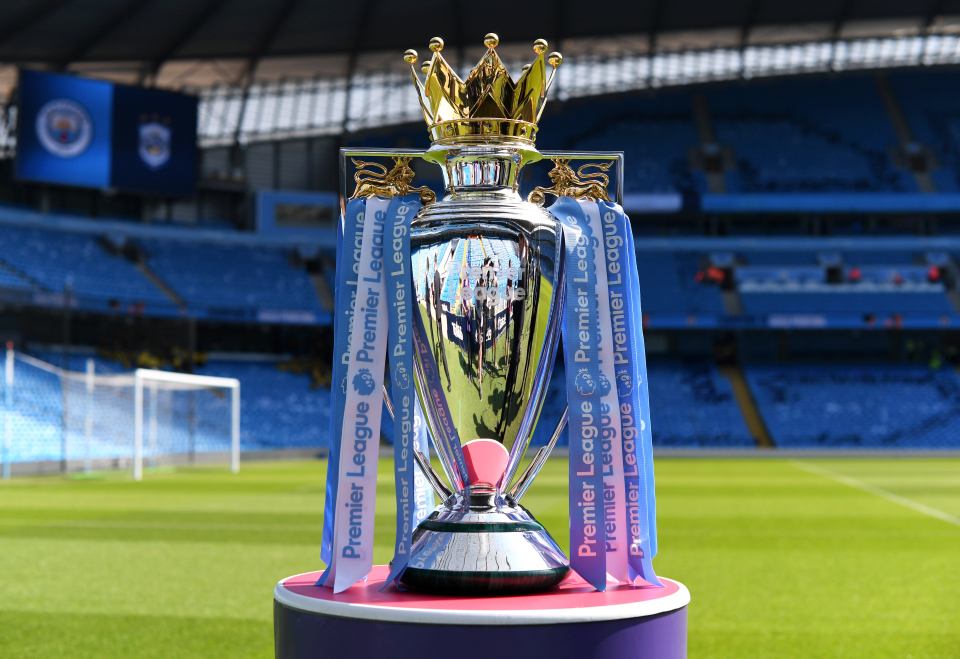 If 2020 showed us anything, it’s that plans can very quickly be thrown out the window. The world stopped turning, and even the relentless pace of football slowed, something that Gianni Infantino and other football bigwigs could never have anticipated. They have been keen to expand as many tournaments as they can to increase revenue. However, it can lead to a fixture pile-up the likes of which are unprecedented in uncertain times.

The vaccine for Covid-19 exists, but it’s being rolled out at a slower pace than the new virus is spreading.
Frankly, it would not be surprising to see some leagues take a break as a consequence. The UK government has taken strict measures in its latest lockdown, but elite sports will continue to operate for the foreseeable future.

Let’s hope that another unforeseen twist doesn’t occur in this sorry tale. For if 2020 taught us one other thing, people need to have events to look forward to. Thankfully, January has plenty on offer to keep the average football fan sane.

In England, the Premier League title race is continuing to fascinate. Reigning champions Liverpool were miles clear of their rivals this time last season. Their crown’s defence has been much more challenging, Monday night’s defeat to Southampton marking three games without a win and allowing Manchester United to take top spot with their game in hand. The two clubs play each other at Anfield on January 17th. The history behind this clash is momentous, yet it often failed to raise the pulse in recent seasons. However, it’s perfectly poised for an under-pressure Liverpool to take the game to United from the off while the Red Devils hit their hosts on the counter.

Liverpool are unbeaten at home in the Premier League since 2017, a run of almost 70 games. Meanwhile, United has not lost any of their 14 away matches, breaking a club record for consecutive wins on the road in the process. Mark it on your calendars.

This season’s Premier League title race is about more than two teams though. The top seven are only separated by four points, with Manchester City moving through the gears. Looking at their league fixture list for January, one would expect them to collect maximum points.

Their next four games are against teams in the bottom seven – Brighton, Crystal Palace, West Brom, and Sheffield United. Tottenham are currently fourth in the table, and they have a couple of tricky games to contend with, including an away game at Aston Villa on the 13th and a home game against Liverpool on the 28th. Third-placed Leicester take on Southampton, sixth, on the 16th before hosting Chelsea on the 19th. The Foxes will later travel to Goodison Park on the 27th for a game against Everton, seventh in the table. This list is only a taster of the thrillers on offer.

The open nature of this title race could be interpreted as a gambler’s dream, with so many opportunities to take advantage of the odds on offer. If you are thinking of placing a bet on any of the fixtures above, check out a list of promo codes for the best bookmakers available here.

The League Cup semi-finals also take place this week with the Manchester giants facing off at Old Trafford on Wednesday the 6th. Due to fixture congestion, this traditional two-legged tie will be decided over one this season. Get the popcorn ready, and maybe buy it in bulk.