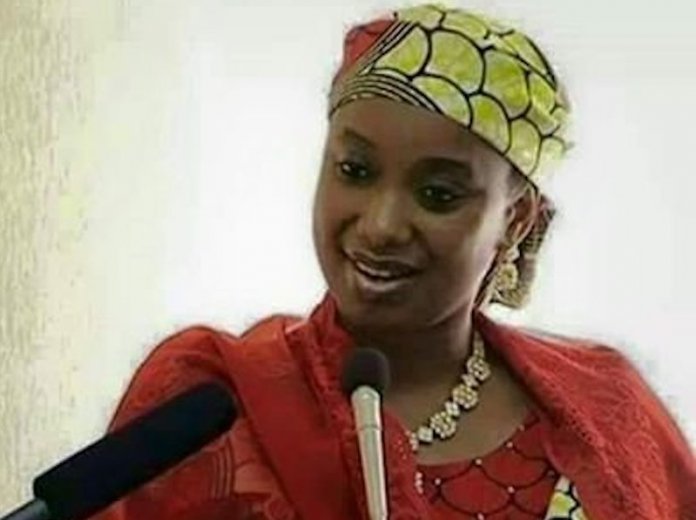 It is a notorious fact that Nigeria is in economic recession, a second in less than five years. It is a fact that the government is up and about seeking an exit from the cul-de-sac – at least the rhetoric suggests so. But whether the efforts are sufficient and/or potent to redress the situation is a matter for determination by economists and other qualified and competent experts.

The reality is however disturbing: a skyrocketing public debt profile occasioned largely by a revenue dip deepened by inefficiency, corruption and sheer non-adherence to statutes and regulations made by statutory bodies. At no time perhaps is Nigeria faced with a fiscal crisis than now when a decent percentage of the annual budget is used to service debts while fiscal deficit continues to rise thereby causing more and more borrowings. For example, the sum of N4.28trillion is benchmarked as new borrowings in the 2021 -2023 approved national fiscal framework. All of these bring to the fore the urgency of fixing the fiscal miasma that Nigeria is in. And a key imperative in this regard is a sincere and wholehearted embrace of the Fiscal Responsibility Act (FRA), 2007 and tightening loose ends in the Fiscal Responsibility Commission (FRC), the agency of government seized of the responsibility of operating the law.

The FRA which came to life on 30th July, 2007, was a bold move by the government of the day to instill fiscal discipline and prudence in public finance management.

The Act created the Fiscal Responsibility Commission (FRC) to enforce its provisions but unfortunately, left certain loopholes which have been exploited for well over a decade by agents of state to undermine the noble intentions of the law. These loopholes include lack of sanctions and inadequate funding which have presented clear barriers to the implementation of the Operating Surplus measure designed by the current FRC management led by the indefatigable acting chairman, Mr. Victor Muruako. Available records show that the Commission has caused over N1.7 trillion to be remitted to the Consolidated Revenue Fund (CRF) since coming into operation despite the shortfalls in the Act. It is not hard to imagine how much more the government could have benefitted from an independent and empowered FRC.

This is why it is heartwarming that the National Assembly has made notable progress on an amendment bill to correct the anomalies observed in the extant law. The Fiscal Responsibility Act (Amendment) Bill has passed second reading in senate and now awaits a public hearing. The bill seeks a holistic overhaul of the act to ensure that the Commission is empowered to bark and bite in terms of improving the budgetary process and increasing the revenue profile of the government.

Another key proviso in the bill is that the “consolidated debt profile and limit for the Federal, State and Local Governments” is made part of the information that shall be contained in the Medium Term Expenditure Framework (MTEF) in order to make the debt profile of each tier of government evident and help in the management of the consolidated debt of the federation.

Importantly, it provides for the following clear timelines for preparation and approval of the MTEF to, among others, ensure that the document is presented to the National Assembly not later than mid-August of each financial year for consideration and approval.

This clears the coast for the annual budget to be approved by the Federal Executive Council not later than the last day of October for onward transmission to the legislature. Although the current legislature has achieved the feat of returning Nigeria to a January-December budget circle, it is imperative to stipulate these clear timelines in law to guide against revisionism in future.

An exciting part of the bill is the provision of a scope of offences and accompanying sanctions for violations of the FRA, a vital guide against impunity and wanton disregard of the FRC that has crippled its operations. Another exciting provision in the bill relates to forfeiture of proceeds of corruption whereby a Federal High Court, whether under a criminal or civil action, is empowered to recover all benefits of related corrupt enrichment; and upon conviction, the offender will also forfeit all ill-acquired funds to the Consolidated Revenue Fund (CRF)

The 9th National Assembly is on the edge of a momentous breakthrough. It stands a chance to gain public applause by passing the Fiscal Responsibility Act (Repeal and Reenactment) Bill, 2019. This fiscal reset bill seeks to pull Nigeria out of the miasma of financial indiscipline; budgetary impudence; and public finance mismanagement that combined to help tip the country into a second recession in four years.

This bill offers the legislature a golden opportunity to not only restore a healthy fiscal firmament for the country but also take back a lavish oversight space in furtherance of its constitutional mandate.

There is no reason why members of the Senate and House of Representatives of the 9th assembly should miss this moment under the sun. It is hopeful already that the bill has gone through second reading and awaiting public hearing in the Senate.

All persons of goodwill who sincerely desire that Nigeria is pulled out of the woods are enjoined to support the passage of this bill and advocate for assent by the President.