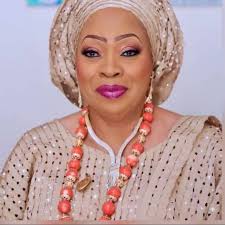 The Kessington Adebutu clan did not bargain for such unpleasant New Year news. For Chief Mrs. Rosemary Adebutu, the amiable wife of billionaire lotto mogul, Odole Kessington Adebukunola Adebutu, she had hoped for a brilliant new year of 2021. Days ago, she was livelier and very upbeat until late Friday when she complained of common cold.

Family sources told Society Watch that the woman displayed nothing so severe as regular first aid treatment was applied and felt relaxed until early Saturday morning.

According to the source, Mrs. Adebutu later developed a severe cold and malaria symptom and was rushed to St. Nicholas Hospital, Lagos where she was brought into the highbrow facility dead before any help could reach her.

The deceased is the mother of Adebutu’s popular daughter and former President Olusegun Obasanjo’s estranged daughter-in-law, Temitope Adebutu-Obasanjo.
The Edo State born socialite would have clocked 68 May, 2021. 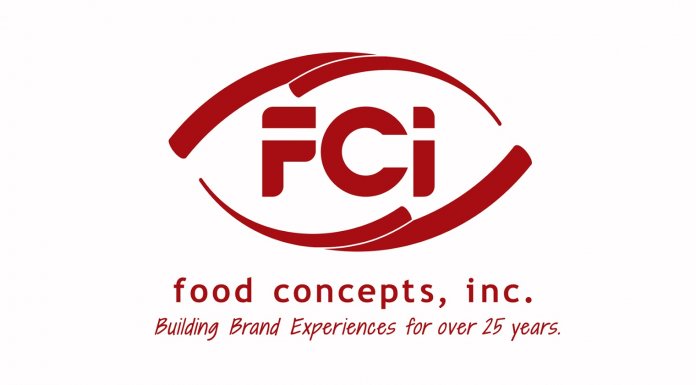