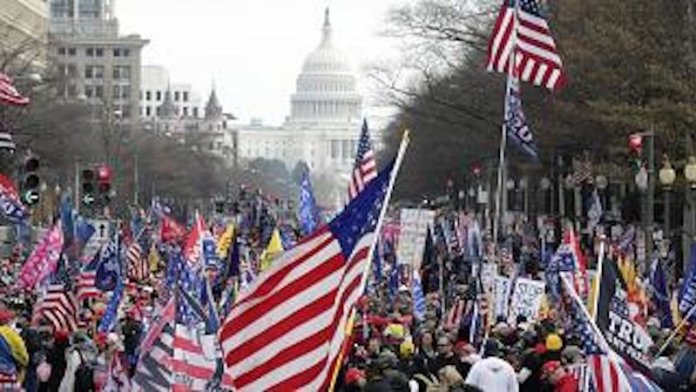 The U.S. Capitol descended into chaos Wednesday as hundreds of pro-Trump protesters swarmed the building, forcing the Senate to evacuate and Vice President Mike Pence to be ushered to a secure location.

The frenzied scene after demonstrators broke through barricades forced Congress to abruptly pause a ceremonial event affirming that President-elect Joe Biden won the November election and evacuate parts of the building.

Pence, who was presiding over the joint session, could be seen rushing out of the Senate chamber amid the sounds of protesters who surrounded the Capitol. Pence and Sen. Charles Grassley, R-Iowa, the president pro-tem, have been taken to a secure location, a senator told NBC News.

The doors of the Senate have been closed and locked, and senators have been told to stay away from the doors.

The dramatic situation came after Trump, who has refused to accept the results of the election, spoke to a large crowd in front of the White House. He angriled vowed that he would never concede to Biden and baselessly asserted that the election results were fraudulent.

“We will never give up, we will never concede. You don’t concede when there’s theft involved,” Trump said to a crowd of supporters, some of whom chanted “USA!” or waved anti-Biden banners.. He later falsely claimed Biden would be an “illegitimate” president.

The U.S. Capitol Police said it was evacuated areas near the building as pro-Trump protesters stormed barricades set up outside the perimeter, and law enforcement officers were seen trying to push them back.

The Library of Congress, located directly across the street from the main Capitol building, was evacuated and people were told to remain calm and move in a safe manner to the exits.

“Please support our Capitol Police and Law Enforcement. They are truly on the side of our Country. Stay peaceful!” Trump tweeted.

Rep. Elaine Luria, D-Va., tweeted that she had to evacuate her congressional office because a pipe bomb was reported outside the Capitol. “Supporters of the President are trying to force their way into the Capitol and I can hear what sounds like multiple gunshots,” Luria tweeted.

Meanwhile, the Republican National Committee headquarters in Washington, just steps from Capitol Hill, was evacuated earlier Wednesday due to a suspicious package, and investigation is underway.

Trump’s groundless claims of voter fraud have been widely debunked, and his legal team’s efforts to challenge the election results in court have been rejected by a succession of judges. Trump has claimed Wednesday’s joint session of Congress represents a chance to overturn the election, even though state electors have already certified the results and the event inside the Capitol is ceremonial.

When asked to account for the judges who have rejected the Trump legal team’s attempts to challenge the election results, Bjorklund said: “I think we’ve got corruption from the top to the bottom.”

Before the president’s speech, it appeared some senators were being approached by Trump supporters near the Capitol, including an apparently exasperated Sen. Todd Young, R-Ind., who said he would not vote against affirming Biden’s victory because he was bound to follow the law.

“I took an oath under God, under God!” Young said. “Do we still take that seriously in this country?” 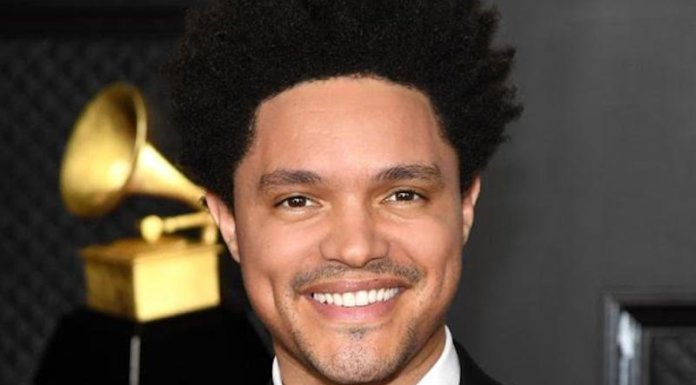