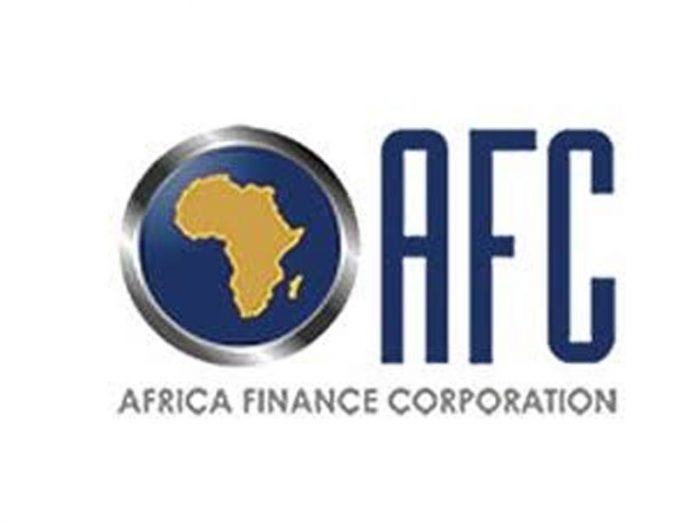 Formed in December 2019, DFC is the United States government’s development bank established with a lending capacity of up to $60 billion to provide financing for solutions to some of the most critical challenges facing the developing world.

According to a statement, DFC expanded and modernised the tools of the Overseas Private Investment Corporation (OPIC).

The facility to AFC, which consisted of $250 million tier-2 capital loan, would strengthen AFC’s investment capacity by enabling it to provide competitive financing solutions for closing Africa’s infrastructure deficit, the statement explained.

It also further complements AFC’s strategy of diversifying its investor base, it added.

Commenting on the facility, President/CEO of AFC, Samaila Zubairu said: “Africa and the United States have enjoyed a longstanding partnership spanning several decades. Indeed, AFC has partnered with the US on several infrastructure initiatives, including the Power Africa initiative, and regularly receives investments from US-based investors in its Eurobond issuances.

“This announcement therefore marks a natural evolution as the US Government seeks to play a greater role in Africa’s development by establishing a dedicated DFI. Crucially, this funding will also ensure the Corporation is able to continue fulfilling its objectives in the wake of the ongoing COVID-19 pandemic, which has placed a greater responsibility on development finance institutions in helping to drive a sustainable recovery across Africa.”

On his part, CEO of DFC, Adam Boehler said: “DFC is proud to expand our relationship with a key infrastructure investor in Africa. This financing advances DFC’s strong commitment to Africa by supporting investment in the modern infrastructure that is essential to economic growth and expanded connectivity with the world.

“AFC, an investment grade multilateral finance institution, was established in 2007 with an equity capital base of US$1.1 billion, to be the catalyst for private sector-led infrastructure investment across Africa. With a current balance sheet of approximately $6.1 billion, AFC is the second highest investment grade rated multilateral financial institution in Africa with an A3/P2 (Stable outlook) rating from Moody’s Investors Service.

“AFC has co-invested in projects alongside Nordic companies, including most notably AP Moller Capital, and Aker Energy, and is a proud advocate of the Nordic-African Business Association.