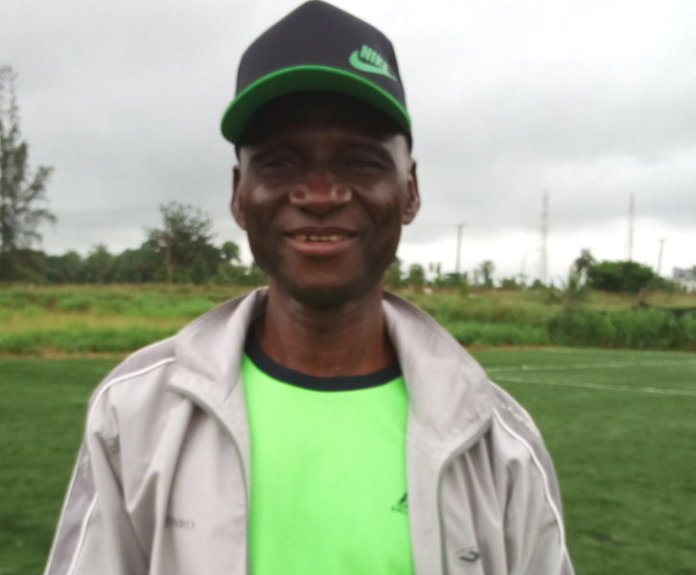 Ahead of the January 16, 2021 kick off date of the Nigeria National League (NNL), Head Coach of Insurance Football Club of Benin, Benard Ogbe, yesterday expressed the readiness of the team to participate in the league.

Ogbe, who is also the Technical Manager of Insurance, made the disclosure at the resumption of the team’s training on Monday morning in Benin City.

The Coach was delighted over the players’ response after their two weeks Christmas break.

“We have returned to the field to intensify preparation for the on coming Nigeria’s second tier football season scheduled to kick off on January 16.

“I am happy to be back to work and I appreciate my players’ response. We want to seriously prepare for the oncoming football season after long absence of League games.

“We hope to kickoff league action on January 16 as scheduled by NNL and the Federal Ministry of Sports,” Ogbe stressed.

Meanwhile, management of the Insurance FC, has announced the promotion of an outstanding player from the club’s feeders team to the main team for the oncoming football season.

Ogbe said the player has been consistent in performance since 2019 LaLiga Under 15 and then graduated to U-17 where he scored the winning goal against a highly tactical Flight FC of Benue State.