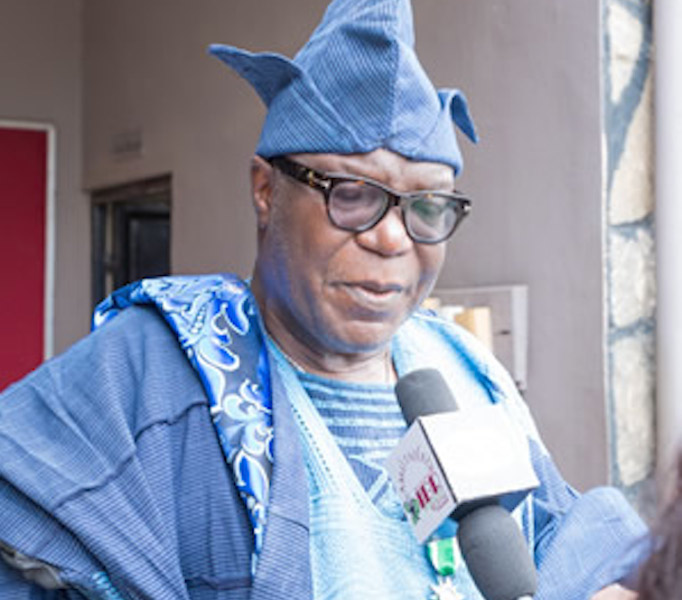 The Speaker of the House of Representatives, Hon. Femi Gbajabiamila, has expressed sadness over the death of a former Vice-Chancellor of the University of Lagos, Prof. Oyewusi Ibidapo-Obe.

Gbajabiamila, in a statement issued Monday by his Special Adviser on Media and Publicity, Lanre Lasisi, descsribed Ibidapo-obe as patriotic Nigerian who gave his best toward the development of his country.

He said his death was a great loss not just to the academia but also the country.

Gbajabiamila said Ibidapo-Obe, a onetime chairman of the Committee of Vice-Chancellors of Nigerian Universities, made remarkable strides during his term as the VC of UniLag.

According to him, Prof. Obidapo-Obe, who also later served as the VC of the Federal University Ndufu Alike, Ikwo( FUNAI), Ebonyi State, was until his death the chairman and pro-chancellor of First Technical University, Ibadan, Oyo State.

Gbajabiamila said his thoughts and prayers were with Prof. Obidapo-Obe’s family at this difficult moment, praying God to grant his soul eternal rest.