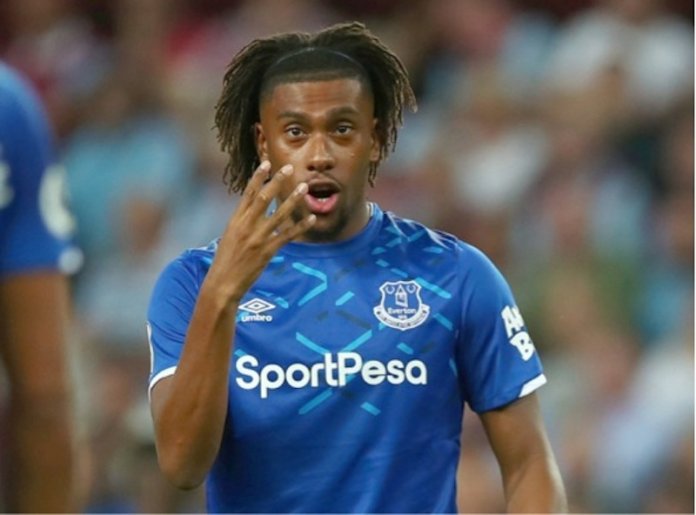 Alex Iwobi did not make his 15th Premier League appearance of the season in yesterday’s clash between Everton and West Ham at Goodison Park.

Iwobi, who started the previous seven matches in the top-flight, was not included in the Toffees matchday 20, with Richarlison coming in for the Nigeria international.

The former Arsenal winger has put in some strong performances in recent weeks, playing in multiple positions.

Everton boss Carlo Ancelotti explained that Iwobi picked up a knock in training before yesterday’s clash.

The Italian football tactician said: “A little problem during the training, he (Iwobi) was a little bit tired.

“I didn’t want to take a risk like Michael Keane that is on the bench, but he played a lot of games, maybe a rest for him could be good.”

With the exception of the opening day win at Tottenham Hotspur, Iwobi has been involved in every single game played by the Toffees in the Premier League this term.

Everton are on a decent run of form, winning their last four matches in the division, and a win against the Hammers will see them move to second in the provisional standings.

COVID-19: Djokovic Wins Appeal against Cancellation of His Australian Visa