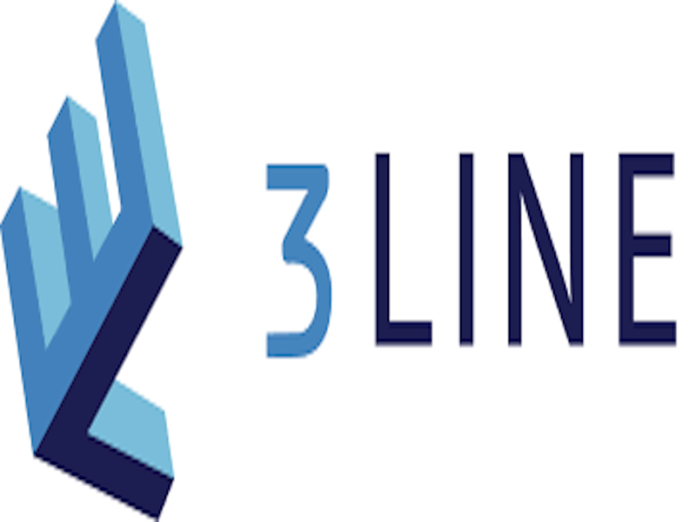 Oluchi Chibuzor
3Line Card Management Limited, Nigeria’s fintech firm has explained that it opted out of payment transaction switching services because it no longer aligns with its overall business strategy.

The explanation followed the revocation of firm’s Switching Services Licence by the Central Bank of Nigeria, due to its inability to meet up with its statutory obligations and conditions of the regulator.

In a statement, the company’s Managing Director/Chief Executive Officer, Femi Omogbenigun, disclosed that it had informed the regulatory authority that it was no longer interested in operating the licence.

“We actually wrote to CBN earlier this year, requesting that we want to put the licence on hold as we weren’t doing any switching business,” he stated.

The company had consequently entered into strategic agreement with Interswitch Limited for all its transaction switching business. “Interswitch has been as our switching partner for a while and we are happy with the arrangement,” he added.

He said the company took a decision to focus on its core area of strength, which using technology to deepen financial inclusion.
They currently have a card scheme – Freedom card and a super-agent license which are fully functional.

According to the CEO, 3line is at the final stage of obtaining a PTSP license which will help deepen its super-agent business and other offerings.

The strategy has proven laudable as the company has grown exponentially in the last 24months.
The MD assured its business partners that the development would not in any way disrupt the services that are being offered.

According to the FGN Gazette No196 Vol 16, seven payment service providers and a switching company were affected for failure to comply with regulatory obligations and ceasing to carry on with business for which they had been licensed for a continuous period of six months.