Just while we were drowned in melancholy and buried in the sands of uncertainty as a result of the nine-month old ASUU strike, there comes glad tidings – the strike has been suspended.

This news made the headlines of various news media, perhaps due to its significance. The news is a good one. The suspension of the strike did not only bring smiles to the faces of students, but to everyone who has direct or indirect connection with the university.

As soothing as the news may sound, however, ASUU Boss, Prof. Ogunyemi was quoted to have said the union would return to strike without notice if the government breached the agreement reached with the university lecturers. The statement of the ASUU chairman, I think is worthy of note. It simply means the suspension of the strike is conditional and resumes if by any chance the government reneges on its promises.

If that is the case, I must without reservation plead with the federal government to redeem its promises to ASUU so as to enable the child of the common man have a future. It was evident the strike added fuel to the fire of youth restiveness and increased rate of vices among others. One must commend both parties (FG & ASUU) for the resolve to settle the matter once and for all. Perhaps the struggles of ASUU for the improvement of public universities have not been in vain. We hope this will mark the end of incessant strikes which ASUU is notorious for and usher in a new dawn where students will have uninterrupted period of study. 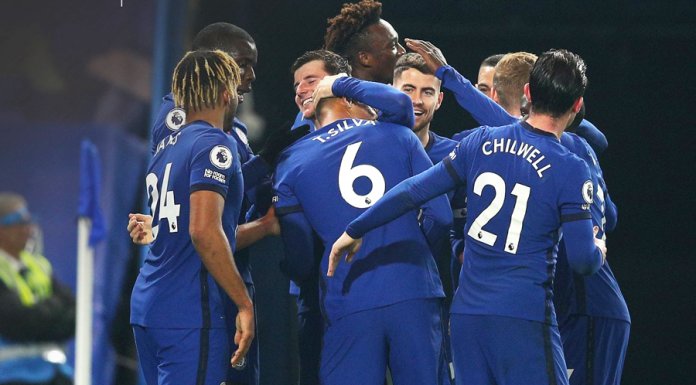