The Federal Road Safety Corps (FRSC) has mandated the use of National Identification Number (NIN) for driver’s licences processing.

FRSC made this known in a statement titled ‘FRSC commences enforcement of National Identification Number in driver’s licence processing’ yesterday.

“Following the federal government’s directives on the harmonisation of citizens’ data by relevant agencies, the Federal Road Safety Corps had in compliance with the directives earlier put members of the public on notice.

“As a follow up to that, FRSC Management has resolved that effective 21 December, 2020, all applicants for the National Driver’s Licence in Nigeria must present the National Identification Number from the National Identity Management Commission before they can be captured for any class of the licences produced by the FRSC,” the statement read in part.

In the statement, the Assistant Corps Marshal Bisi Kazeem, said all driver’s licence applicants are expected to present their NIN from the date, before they can be attended to, adding that there would be no waiver for anyone.

Bisi further stressed the need for a harmonised database on citizens’ information, saying it is “critical to resolving the challenges of identifying individuals to assist security agencies in data collation and quick retrievals to address some of the national security challenges”.

He called on members of the public particularly, those going for their driver’s licence processing to take note of the directives and carefully follow the procedures for obtaining their NIN.

Kazeem further stated that all numbers presented by the applicants must correspond with what NIMC issued to individuals for a harmonised database.

The Corps Public Education Officer solicited the cooperation of members of the public to make the policy a success in the collective interest of the nation and commitment to building and maintaining a credible national database on citizens.

He assured that FRSC remains committed to supporting the Federal Government in its resolve to tackling the challenges of citizens’ identification and national security challenges. 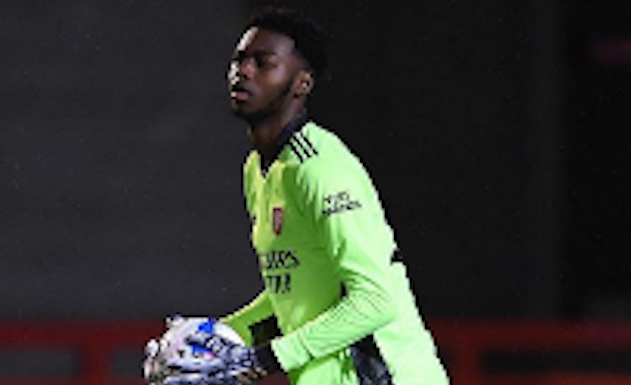