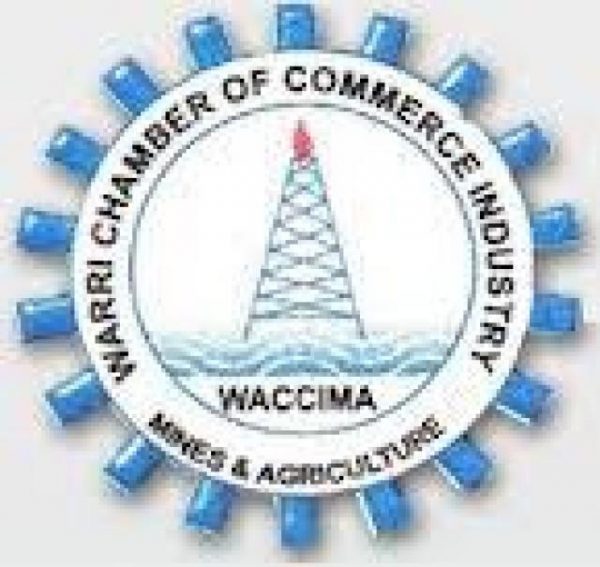 President of WACCIMA, Mr. Richard Akhaighe, in a statement signed by the group’s Public Relations Officer, Mr. Bamidele Ayodele, lamented that Warri and environs were becoming unconducive for businesses to flouring because of imposition illegal taxes on members.
This development, he argued was scaring away prospective investors while those in the state were relocating to other states considered as conducive for their business activities.

He, however, assured that WACCIMA was determined to make businesses in Warri and its environs to flourish again by creating awareness and orientation on the needs for investors to be in the oil-rich city.
Akhaighe gave the assurance when he led other members of the newly elected officers of the body on a courtesy visit to the executives of Timber dealers association, Warri branch.

He promised to engage in vigorous advocacy aimed at attracting investors into the state and also engage government to create a conducive operating environment for its members.

Vice Chairman of Timber Dealers Association, Warri branch, Mr. One Certificate, expressed appreciation over the concern shown by the newly inaugurated executive for the challenges faced by timber dealers in the state and particularly members of the Warri branch.
He said they operate within a market economy in excess of N3 billion which has the potential of doubling the figure within a short period if the requisite environment is in place.

Certificate, however, noted that the continuity and survival of the market was being threatened by many factors which included multiple taxation, fees and dues by government authorities and other task forces in Delta, Bayelsa and Edo states.
Others, he said, were menace of regular hike in fees for each log they transport by land and marine logistics, issue of in receipted dues collected by forest guard authorities and insecurity of goods and personnel during movement of woods and timber products.