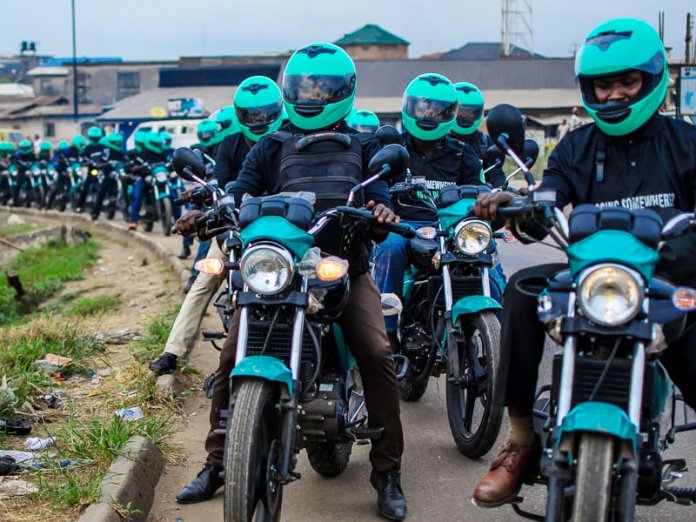 The federal government has launched a Transport Track Fund which seeks to give N30,000 grants to commercial drivers including bus drivers, taxi drivers, motorcycle riders and operators of ride-hailing cabs such as Bolt and Uber.

The Spokesman for the Vice-President, Mr. Laolu Akande, said in a statement yesterday that the new initiative is a component of the Survival Fund which is under the Federal Government’s Economic Sustainability Plan put in place to support small businesses and cushion the economic effects of the COVID-19 pandemic.

“The MSME Survival Fund, a component under the Nigerian Economic Sustainability Plan is designed to support vulnerable Micro Small and Medium Enterprises in meeting their payroll obligations and safeguard jobs in the MSMEs sector. The scheme is estimated to save not less than 1.3 million jobs across the country and specifically impact on over 35,000 individuals per state,” the statement read.

He explained that the Transport Track Fund would operate like the Artisans’ Support Track which was launched on October 1.

“The Artisan track is being implemented in three streams, and as of November 25, a total number of 59,000 individual artisan beneficiaries have been paid across 24 states in Stream 1 and Stream 2 states.”

Akande explained that the verification process for artisans under Stream 3 states commenced on November 30.

The statement further read, “Similarly, payment to beneficiaries under the Payroll Support scheme for different categories of MSMEs, ranging from education, hospitality to other sectors, has since commenced.

“The payroll support scheme, which is designed to support vulnerable MSMEs, targets supporting 500,000 beneficiaries with payment of up to N50,000 per employee for a period of three months, starting from October.